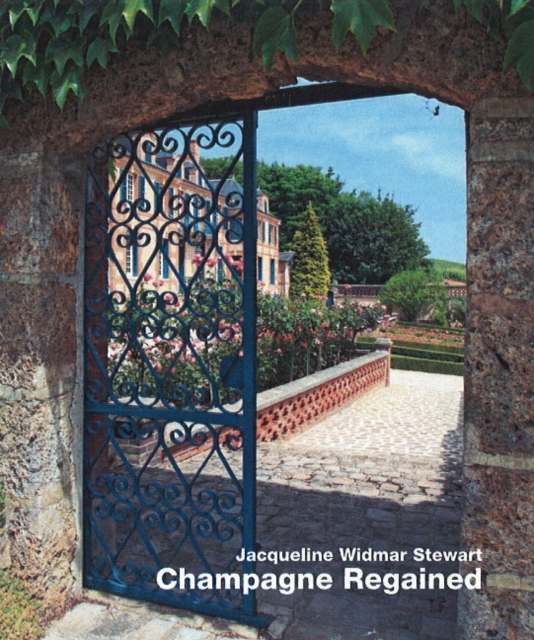 Within the last millennium France's Champagne region has ascended two stunning pinnacles of fame and fortune with a long, deep gorge between them.

In this book the author traces the history and culture of its highly varied past to its remarkable present.

Over 100 colour photographs provide a visual perspective, especially to events and occurrences tied with specific locales.

The beauty of Champagne's medieval buildings evidence a time of great opulence and artistry.

Today the bustle and vigour of the area's hubs attest to the immense success of the modern champagne trade.

Generally speaking, however, less attention tends to focus on the tenor of the times between two eras.

Undeniably the deleterious effects from the periods that followed Champagne's medieval golden age render recent accomplishments all the more impressive.

Nothing less than a tornado of ill winds swept the north-eastern zone of France from its highly esteemed position in Europe and plunged it into fate's dark abyss where it remained for hundreds of years while misfortune reigned. The rebound of the region has come from a most improbable place with an even less likely cast of characters responsible for its immense successes.

The elegance, the exuberance, the mystique -- elements now synonymous with champagne -- developed through the union of art and craft with science and savvy.

Additionally, the process of champagne making -- including the types of grapes, the terroirs, the crus, the development of the appellation system and other factors necessary for the designation "champagne" to be used on the label -- are discussed in the book.

The author also looks at two regional parks in today's Champagne region and the important role they play in the look, feel and function of the area.