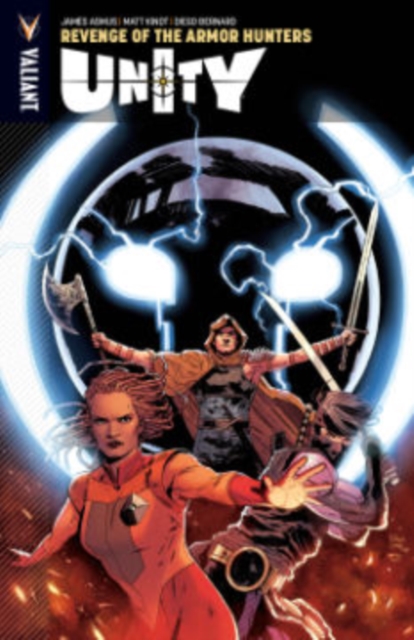 GIN-GR, the reformed killer robot who destroyed Mexico City and rampaged through downtown Los Angeles during the Armor Hunters' attack, has turned on her Unity teammates!

As she perpetrates the world's most unstoppable jailbreak - a head-first, guns-blazing, kamikaze flight straight into the military base that holds her one-time squad - can X-O Manowar, Livewire, Ninjak, and the Eternal Warrior stop the giant engine of destruction...while trapped inside it? And if they survive GIN-GR, all they have to look forward to is the remaining Armor Hunters attacking from all sides!Then, Matt Kindt presents the grand finale to his acclaimed two-year run on Valiant's premier superteam...but not before James Asmus (QUANTUM AND WOODY), Elliott Kalan (The Daily Show), Tim Siedell (The Nightly Show), Michael Kupperman (Tales Designed to Thrizzle), Ty Templeton (Batman Adventures), Donny Cates & Eliot Rahal (The Paybacks), and more put Unity through the wringer!

Plus: the comics debut of writer/director, creator and host of the cult-favorite podcast The Best Show, professional chump-steamroller, Tom Scharpling!Collecting UNITY #23-25. 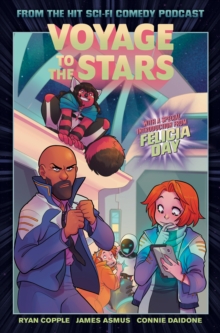 Voyage to the Stars 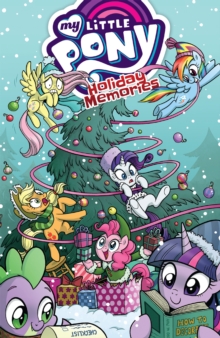 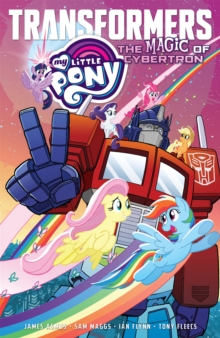 My Little Pony/Transformers: The Magic of Cybertron 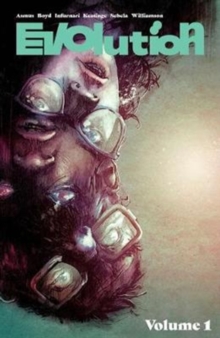