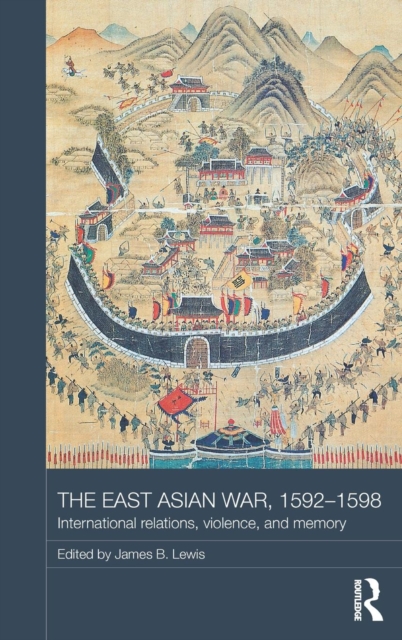 Edited by James B. Lewis

Part of the Asian States and Empires series

As East Asia regains its historical position as a world centre, information on the history of regional relations becomes ever more critical.

Astonishingly, Northeast Asia enjoyed five centuries of international peace from 1400 to 1894, broken only by one major international war - the invasion of Korea in the 1590s by Japan's ruler Hideyoshi.

This war involved Koreans, Japanese, Chinese, Southeast Asians, and Europeans; it saw the largest overseas landing in world history up to that time and devastated Korea.

It also highlighted the nature of the strategic balance in the region, presenting China's Ming dynasty with a serious threat that perhaps foreshadowed the dynasty's subsequent overthrow by the Manchus, played a major part in the establishment of the Tokugawa regime with its policy of peace and controlled access to seventeenth- and eighteenth-century Japan, and demonstrated the importance for regional stability of the subtle relationship of Korea to both China and Japan.

This book presents a comprehensive analysis of the war and its aftermath in all its aspects - military, political, social, economic, and cultural.

As such it deepens understanding of East Asian international relations and provides important insights into the strategic concerns that continue to operate in the region at present.

Also in the Asian States and Empires series 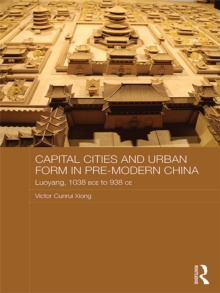 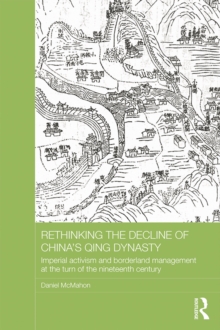 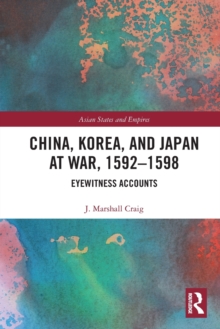 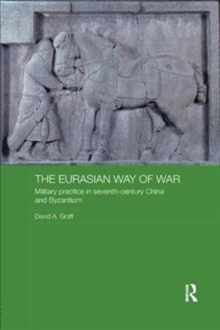 The Eurasian Way of War