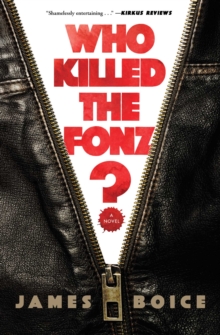 Who Killed the Fonz? Paperback / softback

Late October, 1984. Prince and Bruce are dominating FM radio. Ron and Nancy are headed back to the White House. And Richard Cunningham? Well, Richard Cunningham is having a really bad Sunday. First, there's the meeting with his agent. A decade ago, the forty-something Cunningham was one of Hollywood's hottest screenwriters.

But now Tinseltown is no longer interested in his artsy, introspective scripts.

Then later that same day Richard gets a phone call with even worse news: His best friend from childhood back in Milwaukee is dead.

Arthur Fonzarelli. The Fonz. He lost control of his motorcycle while crossing a bridge and plummeted into the water below.

Two days of searching and still no body, no trace of his trademark leather jacket, and Richard suspects murder.

With the help of his old pals Ralph Malph and Potsie Weber, he sets out to catch the killer. "Readers yearning for simpler times will enjoy this trip down memory lane, which is as comforting as an episode of Happy Days" (Publishers Weekly).

Who Killed the Fonz? imagines what happened to the characters of the legendary TV show Happy Days twenty years after the series left off. And while much has changed in the interim-goodbye drive-in movie theaters, hello VCRs-the story centers around the same timeless themes as the show: The meaning of family.

The significance of friendship. The importance of community. "Wildly inventive and entertaining" (Booklist), Who Killed the Fonz? is an "irresistible" (New York Newsday) twist on a beloved classic that proves sometimes you can go home again. TM & (c) 2018 CBS Studios Inc. All Rights Reserved 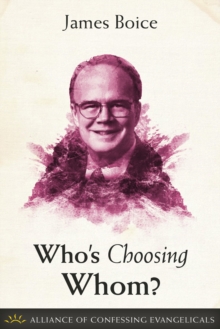 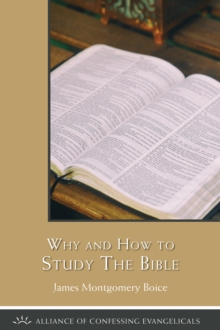 Why and How to Study The Bible 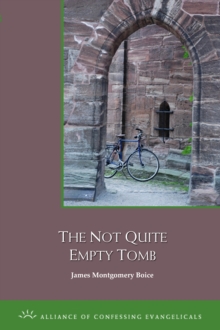 Not Quite Empty Tomb 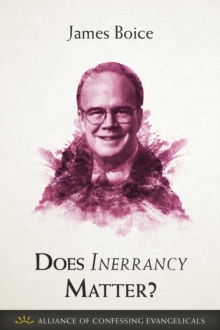