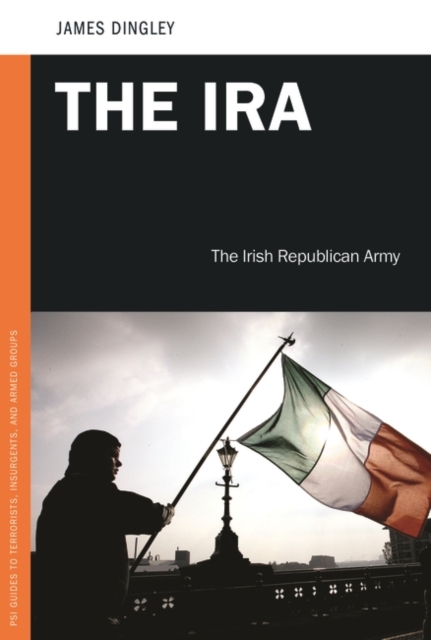 Authored by an individual with 30 years of experience studying terrorism as well as access to the most senior counter-terrorist army and police officers combating the IRA, this book provides the first complete analysis of the world's premier terrorist group to explain them in ideological as well as operational terms. The IRA: The Irish Republican Army begins by examining the historical background to the development of the IRA, the group's basic ideology, and its aims and objectives.

The second part of the book concentrates on the IRA-specifically the Provisional IRA-as a contemporary phenomenon, explaining its organization, how it operates, who joins the IRA, and why. The book explores how the IRA was formed from a Romantic reaction against modernity, and is an expression of a vehement rejection of the liberal, individualist, and scientific values of the Enlightenment.

The IRA's attachment to violence almost as an end in itself, its conflation of Catholicism with Irish-ness, its rejection of big-business for peasant-proprietor economics, and its disregard for individual rights in pursuit of group rights is explained in terms of the groups' scholastic Catholicism foundation.

For academic audiences in Irish studies, politics, sociology, history, and security and defense studies, as well as professional security forces and interested general readers with an interest in current affairs, this book supplies a wholly new perspective on both the IRA and terrorism in general. 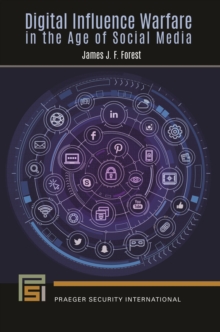 Digital Influence Warfare in the Age of Social Media

Intelligence Analysis: How to Think in Complex Environments

Ghosts of Halabja: Saddam Hussein and the Kurdish Genocide