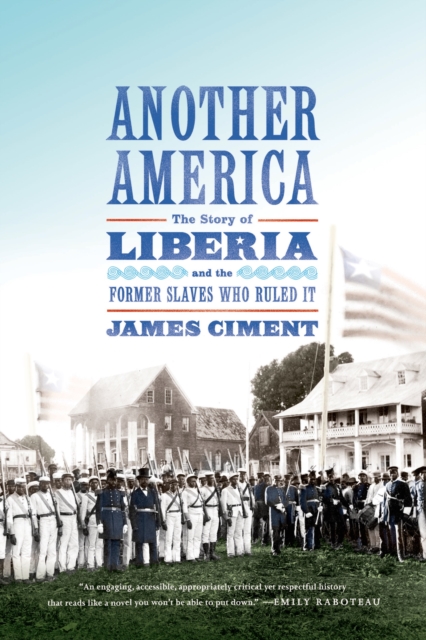 James Ciment, in his enthralling history Another America, shows that the settlers struggled to balance their high ideals with their prejudices.

On the steamy shores of West Africa, they re-created the only social order they knew, that of an antebellum Dixie, with themselves as the master caste, ruling over a native population that outnumbered them twenty to one.

They built plantations, held elegant dances, and worked to protect their fragile independence from the predations of foreign powers.

Meanwhile, they fought, abused, and even helped to enslave the native Liberians.

The persecuted became the persecutors - until a lowly native sergeant murdered their president in 1980, ending 133 years of Americo-Liberian rule and inaugurating a quarter century of civil war.

Riven by caste, committed to commerce, practicing democratic and Christian ideals haphazardly, the Americo-Liberians created a history that is, to a surprising degree, the mirror image of our own. 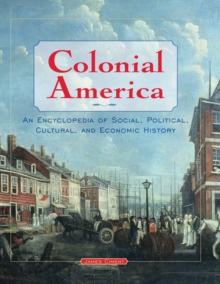 Colonial America: An Encyclopedia of Social, Political, Cultural, and Economic... 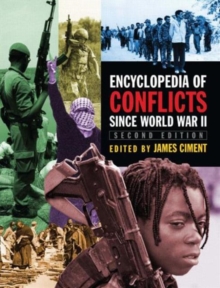 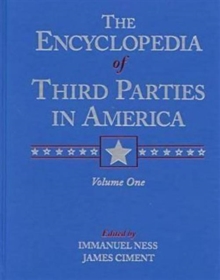 Encyclopedia of Third Parties in America 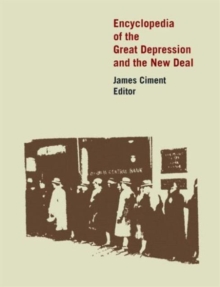 Encyclopedia of the Great Depression and the New Deal