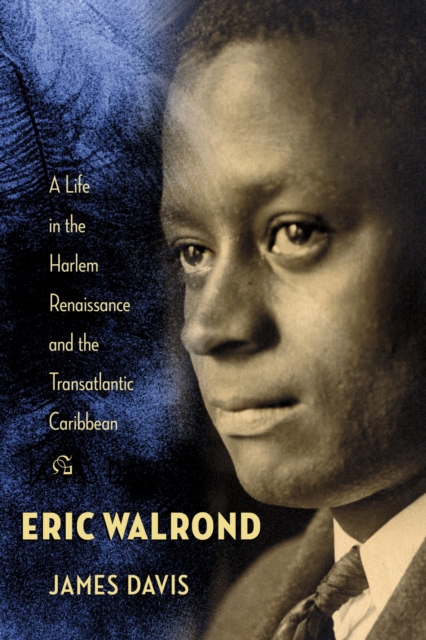 Eric Walrond : A Life in the Harlem Renaissance and the Transatlantic Caribbean Hardback

His short story collection, Tropic Death, was one of the first efforts by a black author to depict Caribbean lives and voices in American fiction.

Restoring Walrond to his proper place as a luminary of the Harlem Renaissance, this biography situates Tropic Death within the author's broader corpus and positions the work as a catalyst and driving force behind the New Negro literary movement in America. James Davis follows Walrond from the West Indies to Panama, New York, France, and finally England.

He recounts his relationships with New Negro authors such as Countee Cullen, Charles S.

In 1929, Walrond severed ties with Harlem, but he did not disappear.

He contributed to the burgeoning anticolonial movement and print culture centered in England and fueled by C.

His history of Panama, shelved by his publisher during the Great Depression, was the first to be written by a West Indian author.

Unearthing documents in England, Panama, and the United States, and incorporating interviews, criticism of Walrond's fiction and journalism, and a sophisticated account of transnational black cultural formations, Davis builds an eloquent and absorbing narrative of an overlooked figure and his creation of modern American and world literature. 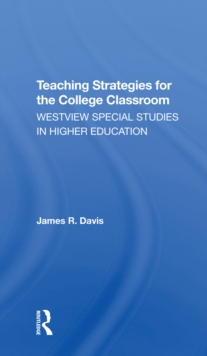 Teaching Strategies for the College Classroom 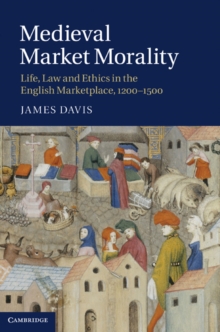 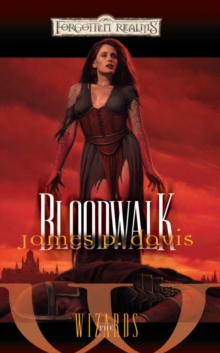 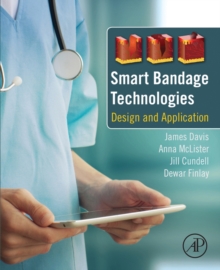