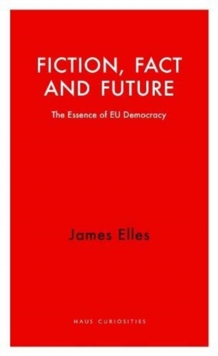 Part of the Haus Curiosities series

Since its' inception, the European Union has developed to become an open and transparent system which is democratically accountable to more than five hundred million European citizens.

James Elles explains how the EU functions, emphasising the emerging role of the European Parliament in the process.

Elles reviews the history of Britain's relationship with the EU and illustrates how a reluctance to consult the British people on multiple Treaty changes led to a lack of understanding about Brussels.

Looking to the future, Elles assesses the global long-term trends that lie ahead to 2030 and underlines that closer European cooperation, for example on environmental and digital policies, will help them to be more easily resolved.

As the next decade unfurls, the EU with President Macron at the forefront of the debate will progress and the European Parliament will continue to develop as a platform for the voice of the European people.

From the disinterest of political leaders to the ambitions of emerging nations, Fiction, Fact and Future is not only a guide to why Britain failed to make the most of its EU membership, but also an optimistic message to a younger generation to help shape their future in the 21st century.

Also in the Haus Curiosities series 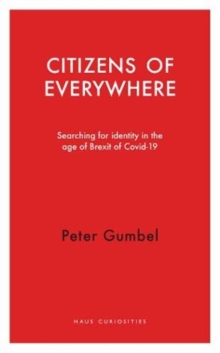 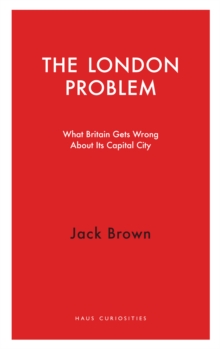 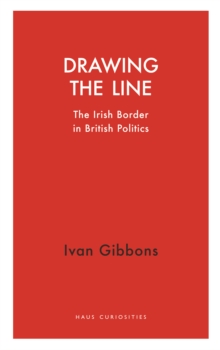