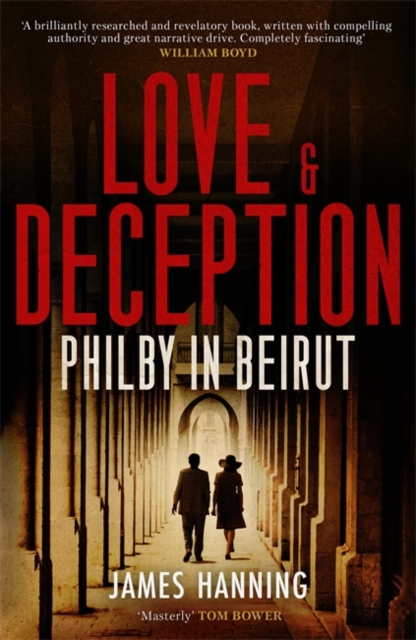 Completely fascinating' William BoydLove & Deception is the extraordinary story of how Eleanor, an able, cultured American living in the espionage hot spot of 1950s Beirut, fell in love with the kindest, most sensitive of men.

Unknown to her, that man, a Lebanon-based journalist, Kim Philby, was under suspicion by the British and US intelligence services of having secretly signed up to help the Russians fight fascism in the 1930s, and of remaining in their pay at the height of the Cold War.

Despite his mysterious past, Eleanor adored and married Philby, who later begged her to defy his difficulties.

As the net closed in on Philby, he manoeuvred to save himself, but would their love survive?The outline of Philby's story is familiar to many, but Love & Deception breaks remarkable new ground - even for spy buffs. 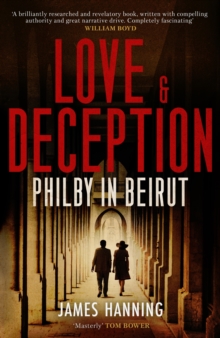 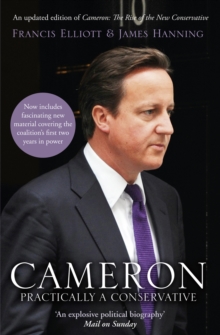 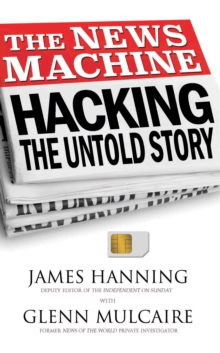 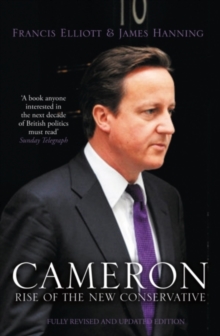