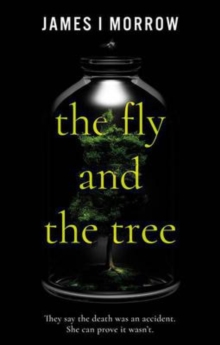 The Fly and the Tree Paperback / softback

by James I. Morrow

Baz Clifford, a young medical biochemist makes an important discovery in the course of her research that seems to cast doubt on the nature of a young woman's death.

The woman died as a result of a terrible accident. At least, that is what everybody believes... The police and the woman's husband refuse to reconsider the possibility that she may have been murdered, as Baz suspects.

So, she sets about investigating the circumstances of the death herself. She is aided by a sixteen-year-old boy who believes that the dead woman was his own long-lost mother and is just as resolute in determining the true nature of Cathy Marsden's death.