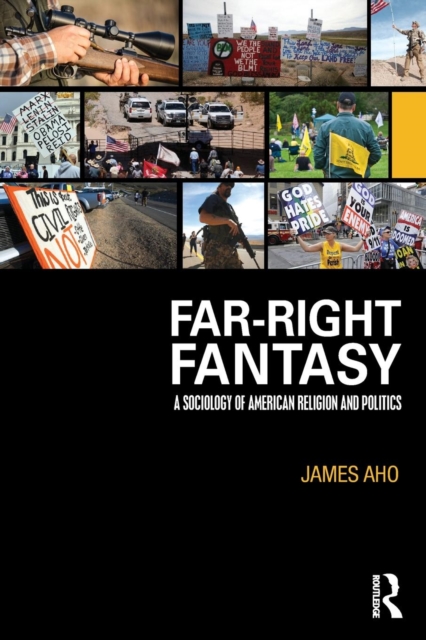 Accessible to both professional and lay audiences, it allows activists to speak for themselves in their own words.

It takes the self-announced religious motivations of extremists seriously, and illustrates this by citing numerous cases of radical politics.

The book addresses the strengths and weaknesses of the standard psycho-social-cultural explanations of far-right activism.

It shows how extremists are similar educationally and psychologically to their more conventional neighbors; that they get into the movement in the same way that others become peace activists or radical environmentalists, namely, through their ties with fellow workers and church-goers, family members, and classmates; and that their views are given a patina of certainty by being repeatedly corroborated within closed, non-contaminated communication systems.

The book avoids being preachy or judgmental, but it does try to challenge readers morally by submitting far-right fantasy to a formal ideology critique.

It does this by showing how the reforms it recommends - a marketplace free of regulation, draconian immigration restrictions; an end to the federal reserve bank and the income tax; a balanced budget amendment to the Constitution; anti-union "right to work" laws and a return to debt slavery; the privatization of schools, the post office, and the commons, and so on - contradict its ostensible goal, which is to protect and enhance middle class interests.

Far-Right Fantasy is suitable for adoption as a supplemental text in political psychology and sociology, sociologies of religion and knowledge, collective behavior, and American political history.