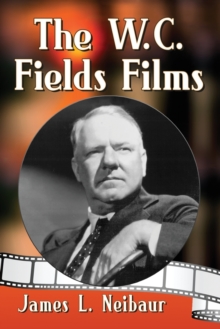 W.C. Fields is one of the top comedians of Hollywood's golden era of the 1930s and 1940s, and has emerged as a comic icon since.

This book is a film-by-film study of his work, offering assessments and background information on each, from his early silent movies through his final starring film and later supporting cameos at the end of his life.

This is the first book to assess many of the once-lost silent films that have since been discovered and restored, while also offering new information about movies that are still lost, and fresh assessments of his noted classics. 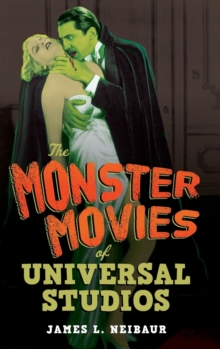 The Monster Movies of Universal Studios 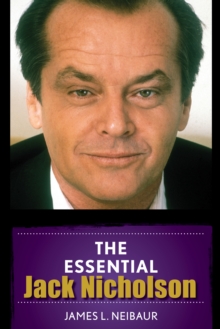 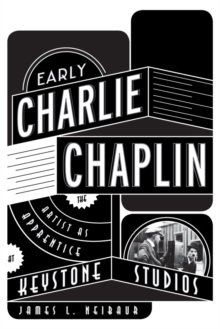 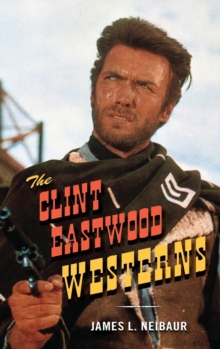