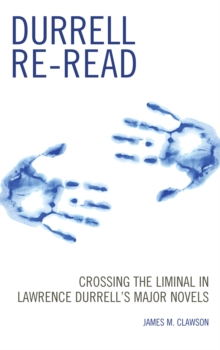 Reading the twelve major novels of Lawrence Durrell, this study argues for their consideration as a single major project, an opus, marked by themes of liminality and betweenness.

As major texts of mid-twentieth-century literature, repeatedly earning nominations for the Nobel Prize, Durrell's work has attracted renewed critical attention since his centenary in 2012.

This study shows the thematic unity of the opus in five areas.

First, by disrupting expectations of love and death and by fashioning plural narrators, works in the opus blend notions of the subject and the object.

Second, in their use of metafictional elements, the texts present themselves as neither fiction nor reality.

Third, their approach to place and identity offers something between the naturalistic and the human-centric.

Fourth, though the texts' initial concerns are engaged with understanding the past and preparing for a future, they all resolve in something like the present. And fifth, though the novels reject many aspects of modernism, they reside nevertheless between the poles of modernism and postmodernism.

Shared with other writers, including T.S. Eliot and Henry Miller, as early as the 1940s, Durrell's plans for his major works of fiction remained consistent through the publication of the last novel in 1985, and these plans show the need to consider the twelve major works as a unitary whole. 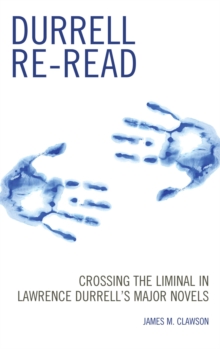