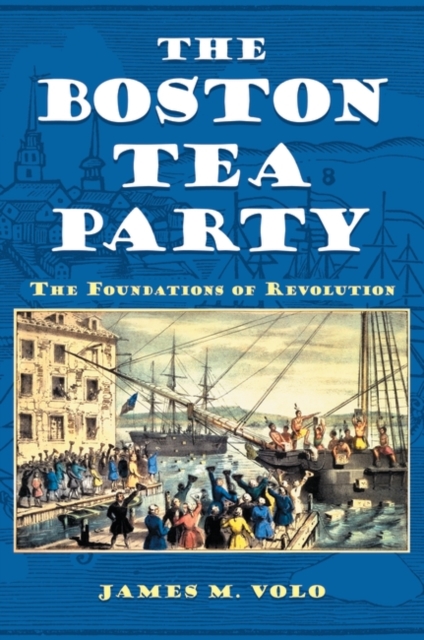 The Boston Tea Party : The Foundations of Revolution Hardback

This riveting overview of the Boston Tea Party examines the significance of the events that took place before, during, and after the incident and examines the historical, political, and sociological impact on America today. The Boston Tea Party has been a source of inspiration to the millions of Americans who currently identify with today's Tea Party Patriots.This fascinating book offers insights into how this historical event prompted the creation of a democratic republic and discusses the resulting influence on modern political views. The Boston Tea Party: The Foundations of Revolution presents the chronology of events that led to America's first political insurgency.

The author provides an in-depth analysis of the early grassroots movement of the 18th century to the current Tea Party Patriots, separating the facts from the propaganda, and the politics from the policies.

The book includes original excerpts from the pre-revolutionary period, along with helpful maps and contemporary illustrations to lend context to the events. A chronology of the iconic events in early American historySelected bibliography of related titlesA detailed analysis of the movementExcerpts from early American colonists 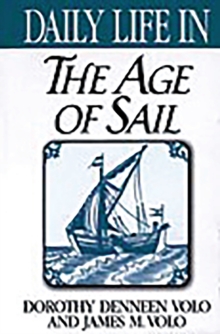 Daily Life in the Age of Sail 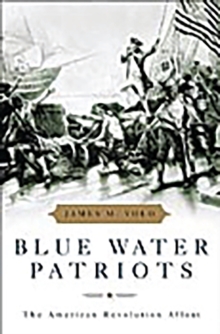 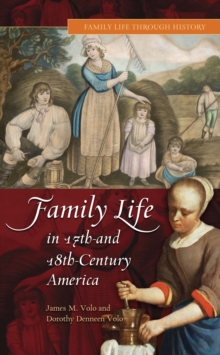 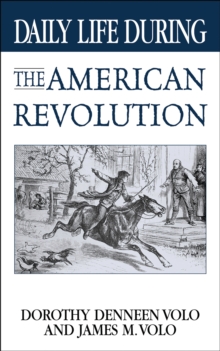 Daily Life During the American Revolution