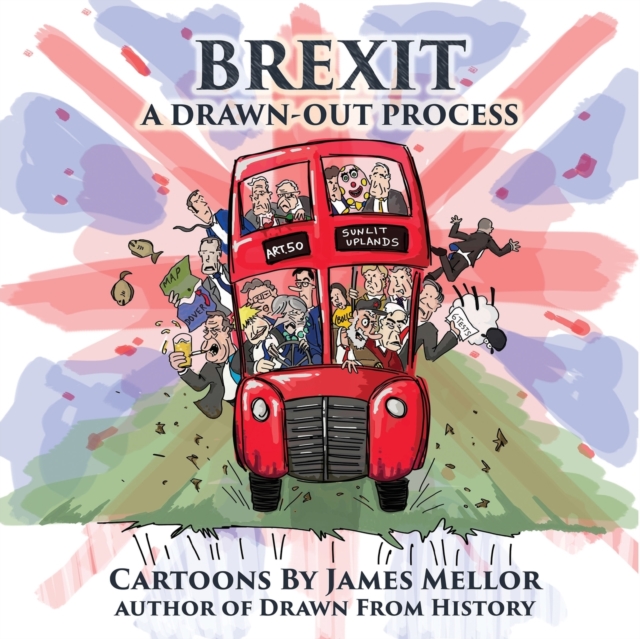 Nobody said leaving would be easy... did they? Brexit - A Drawn Out Process is a collection of James Mellor's political cartoons from the referendum, the negotiations, the countdown to the Brexit-Day-that-wasn't, and beyond. This cartoon compilation tells the story of Brexit, with its deal and derailments, its splits and the spats, and features a familiar cast of hopeless politicians, bemused onlookers and anthropomorphic animals. In a book which crosses red lines, fails six tests, and crashes headlong into a backstop, James Mellor's cartoons chronicle the Brexit story (so far...).

James Mellor's cartoons have appeared in Private Eye, The Sunday Telegraph, Business Impact and numerous other publications. He is the associate illustrator for Lea Graham Ltd. and cartoonist in residence for the financial services community, Octo Members Group.