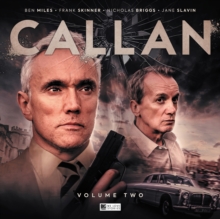 Part of the Callan series

David Callan works for The Section, a top-secret counter-espionage organisation.

He's a killer, a trained assassin, and the best at what he does.

But that doesn't mean he has to like it. With the aid of the burglar Lonely; fellow operative Meres; and Section secretary Liz, Callan fulfils the orders of departmental head Hunter and finds himself in very murky waters.

Murder, betrayal, and model soldiers. It's all in a day's work for Callan. 2.1 File on a Difficult Don. The cap and gown meet the gun and bullet when Callan visits the Dreaming Spires to protect a codebreaker. 2.2 File on a Mourning Mother. Callan and Meres are investigating the mysterious death of a scientist at a top secret research centre when they discover, Hell hath no fury... 2.3 File on an Elusive Engineer. Callan and Meres are sent to protect a British engineer from an assassination attempt and then find themselves all at sea. 2.4 File on an Angry American. The CIA plans to execute a double agent on British soil and Callan is sent to make sure the target's wife doesn't get caught in the cross-fire. CAST: Ben Miles (Callan), Frank Skinner (Lonely) Nicholas Briggs (Hunter), Jane Slavin (Liz), Nicholas Day (Odgers), Jason Nwoga (Routledge/Stone), Imogen Church (Conchita), Michael Jibson (Earl of Burgos/Rod Mercer), Emily Raymond (Diana Browne), Tam Williams (Toby Meres), Mark Elstob (Judd/Jorge/Armstrong), Lara Lemon (Miss Townley), Jamie Parker(Peter Carteret/Mackley), Jade Anouka (Angela Wain), Beth Chalmers (Mrs Ventris). 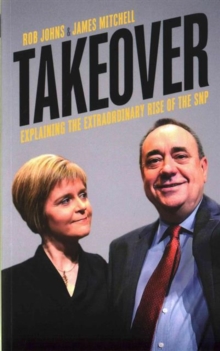 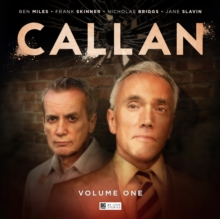 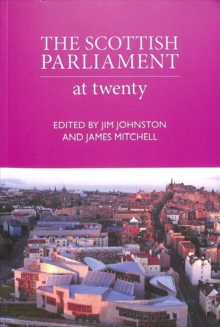 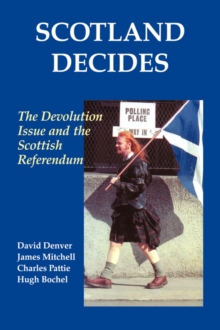