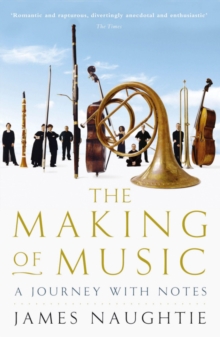 The Making of Music EPUB

THE MAKING OF MUSIC is the story of our musical history, its origins and how it has shaped us. We have all grown up with a common background noise, whether we realise it or not. The tradition of European music that took shape in medieval monasteries, then in churches and courts, and moved into the salons, concert halls and theatres in later centuries, is in our cultural bloodstream.

James Naughtie delves into the colourful, turbulent world of music - its characters, traditions and mysterious power - in a delightfully lively and personal way. His story is richly peopled and animated by moments of drama: what it was like at the first night of The Rite of Spring, when the dancers could neither hear their instructions nor could Stravinsky continue conducting because the booing was so loud; how it must have felt for Beethoven to scratch Napoleon's name off the dedication page of the 'Eroica' Symphony because he believed the emperor to have betrayed the French Revolution.

As when presenting the Proms, James Naughtie brings to THE MAKING OF MUSIC that particular blend of expertise and approachability set to delight the aficionado and the uninitiated alike. 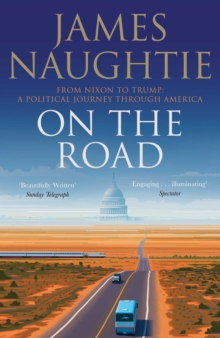 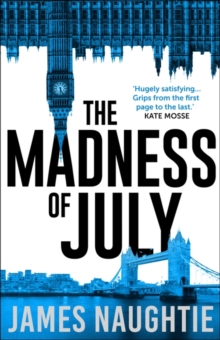 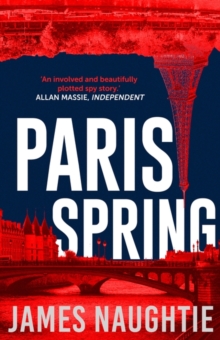 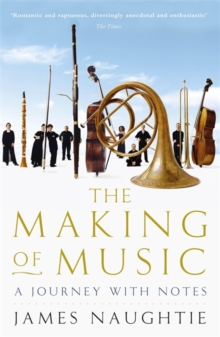