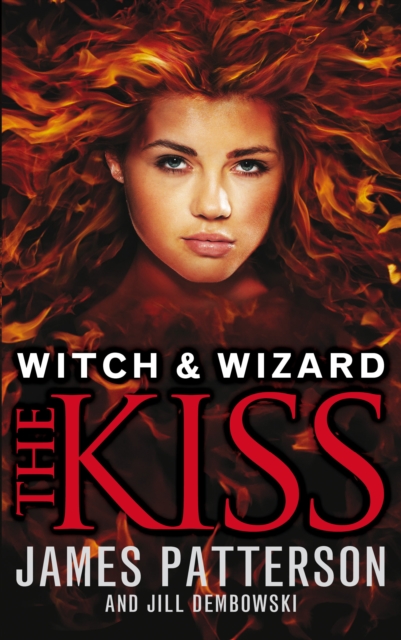 Part of the Witch & Wizard series

James Patterson delivers what the fans have been asking for - the story of what happens next - with an epic fourth instalment about the heroic teen witch and wizard that have captured our imaginations. PASSION HAS NEVER BEEN MORE DANGEROUS. Whit and Wisty Allgood, a witch and wizard with extraordinary abilities, have defeated the ruthless dictator who long overshadowed their world.

But for the first time in their lives, the powerful brother and sister find themselves at odds as Wisty is drawn to a mysterious and magical stranger named Heath. Wisty has never felt as free as she does with Heath, especially when the two of them share and test their magic together.

But when a merciless Wizard King from the mountains suddenly threatens war, Wisty must make an excruciating choice.

Will she unite with Whit to fight the mounting dangers that could return their world to a tyrant's domain? Or will she trust the beautiful boy who has captured her heart?ONE KISS COULD DESTROY THE WORLD. 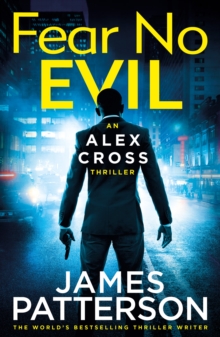 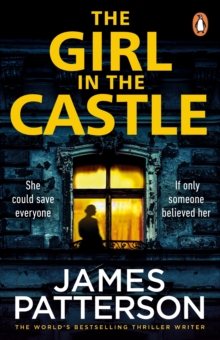 The Girl in the Castle 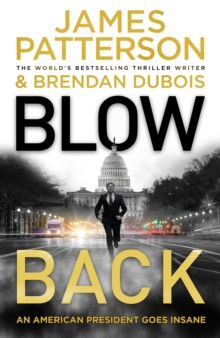 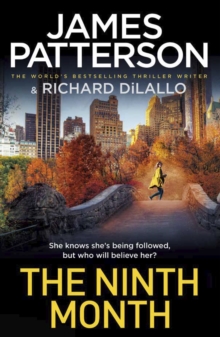 Also in the Witch & Wizard series 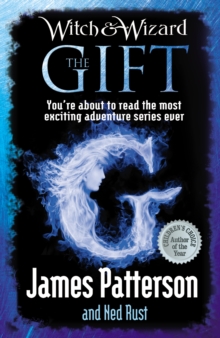 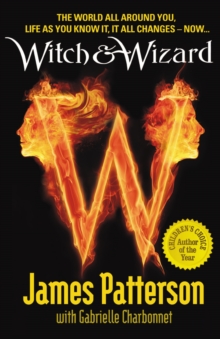 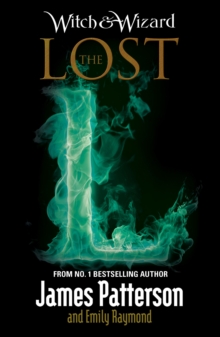 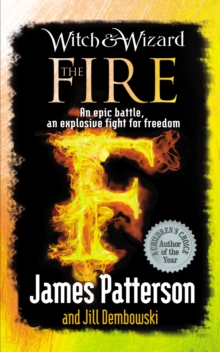