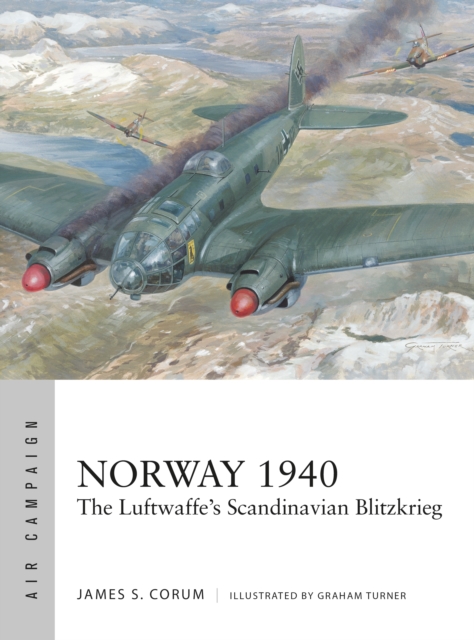 Part of the Air Campaign series

The German invasion of Norway was a pivotal moment in modern warfare, the first joint campaign that featured air power as an equal element of all operations.

It was, in fact, the superior use of their air force that gave the Germans the decisive margin of victory and ensured the failure of the Allied counter-offensive in central Norway in April and May 1940. All aspects of air power were employed in Norway, from long-range bombing and reconnaissance to air transport, with the Luftwaffe's ability to transport large numbers of troops and supply ground forces over great distances being particularly important.

Norway was the first campaign in history in which key targets were seized by airborne forces, and the first in which air superiority was able to overcome the overwhelming naval superiority of an enemy. Researched from primary sources, this engaging history by air power expert Dr James Corum skilfully draws out where and why air power made the difference in Norway, and analyses the campaign's influence on the coming months and years of World War II. 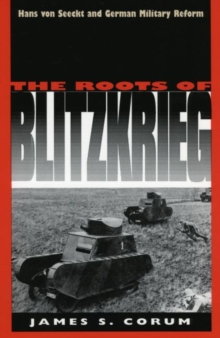 The Roots of Blitzkrieg 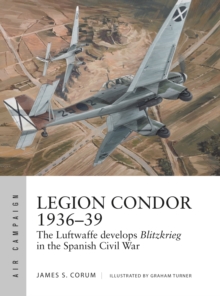 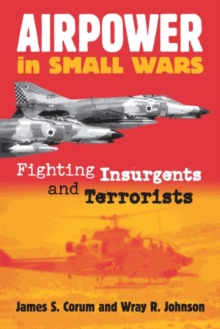 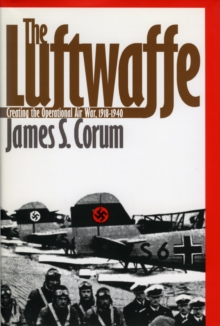 Also in the Air Campaign series 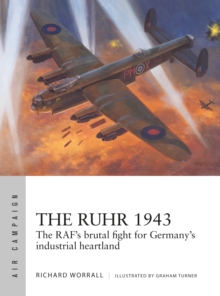 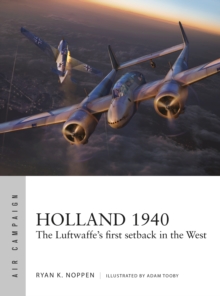 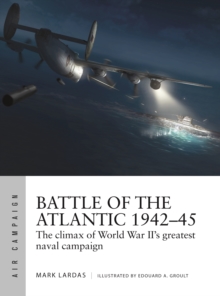 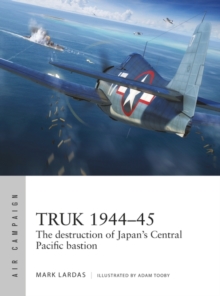