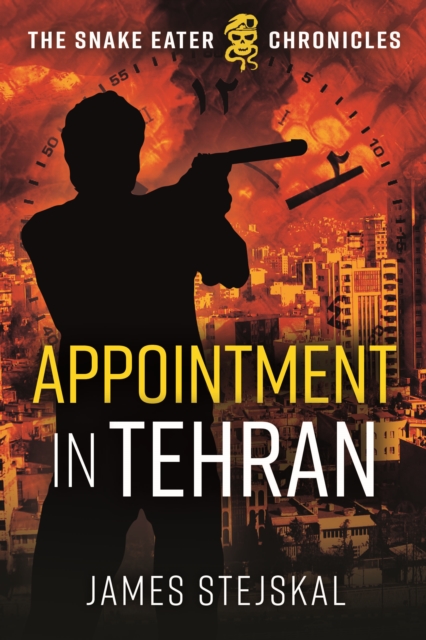 Part of the The Snake Eater Chronicles series

When radical Iranian students seize the U.S. Embassy compound in Tehran and take over fifty diplomats hostage the U.S.

President has to negotiate with a government that wants only to humiliate the United States.

When talks fail, the President must turn to the military to bring the Americans home by force.

As preparations are made for an audacious rescue, an American intelligence officer hides alone in a Tehran safehouse with a secret.

He is protecting a powerful weapon known as the Perses Device, which is now at risk of being captured and employed against the United States.

The Agency Director orders that it must be brought out at all costs. But as a small American team clandestinely enters Tehran to lead the way for the rescue force, a traitor spills the secret and KGB Spetsnaz operatives begin their own search for the weapon. At the last minute, one more American is added to the advance team - his sole mission is to get the Agency officer and the Perses device to safety.

When the rescue mission fails, only two Americans are left to run the gauntlet of enemy agents and get the weapon out. Getting in was easy... 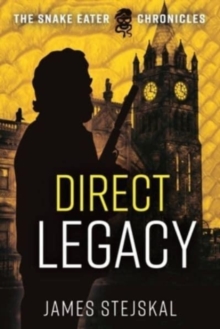 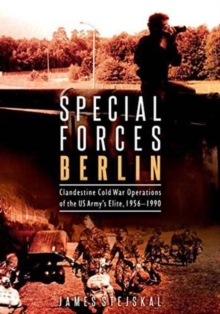 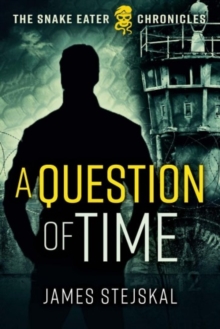 A Question of Time 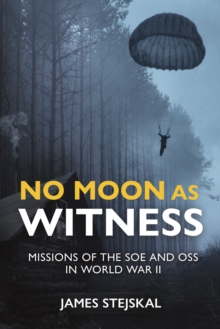 No Moon as Witness