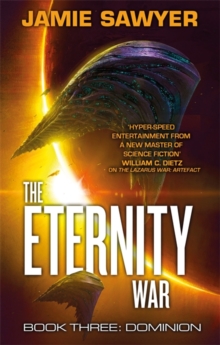 Part of the The Eternity War series

'A NEW MASTER OF SCIENCE FICTION' William C. Dietz, author of the Halo tie-in novelsFollowing Pariah and Exodus comes Dominion, the explosive concluding chapter of the Eternity War trilogy, in which the fate of the Alliance-and the galaxy-rests in the hands of Lieutenant Keira Jenkins and her team of Jackals. The Black Spiral terrorist organisation and their mysterious leader, Warlord, have unleashed a deadly virus across the Maelstrom.

There is nothing that can stop them...except, maybe, Lieutenant Jenkins and her Jackals.

Back in Alliance territory with new weapons, new armour, and new bodies, the Jackals are given a secret assignment: to investigate the mysterious Aeon, a potential ally in the escalating conflict, and a force that might shift the gears of war in favour of the Alliance.

But there are many agencies interested in the Aeon, and too many sides in this war.

Jenkins is going to have to trust her squad, the alien Pariah, and her instincts as she faces the most dangerous decision of her career - one that that will make or break the war once and for all.

Also by Jamie Sawyer   |  View all 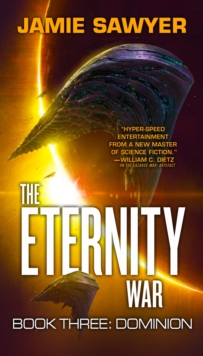 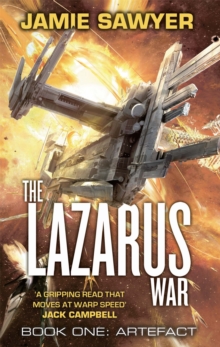 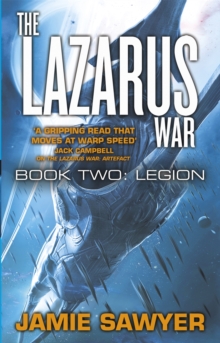 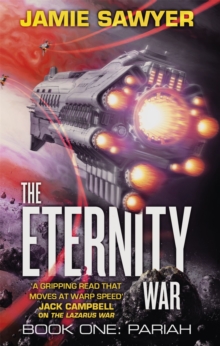 Also in the The Eternity War series   |  View all 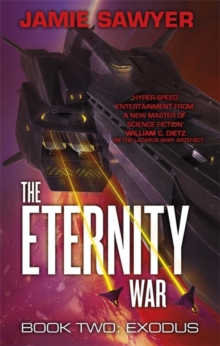 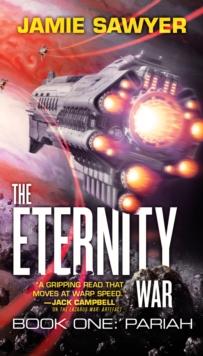