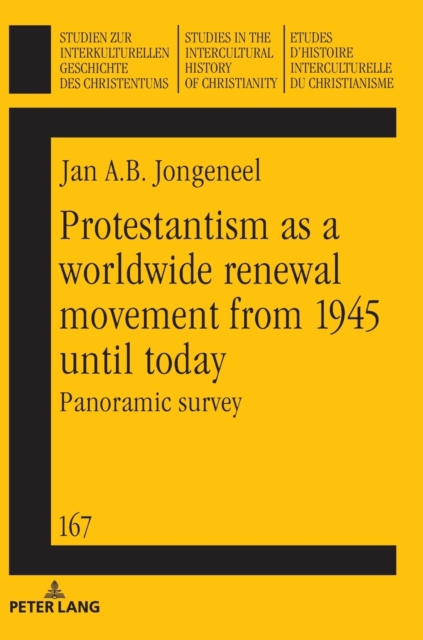 Protestantism as a worldwide renewal movement from 1945 until today : Panoramic survey Hardback

The volume deals with the witness and the service of Protestants and Protestant churches in all nations and contexts and sketches Protestantism as a global renewal movement.

It is active in the setting of all 171 nations with a non-Protestant religious or secular majority, and in the 28 Protestant majority nations.

Protestantism wants to make all people 'mature' and all societies 'responsible.' It made the Bible the most translated book on earth and provided more songs and hymns than any other religion or movement.

About 10 % of the world population is Protestant. But the impact of Protestantism on world culture is larger than 10 %.

The book highlights the significance of Protestant Noble Peace Prize winners and martyrs.

Billy Graham, Martin Luther King, Desmond Tutu and Nelson Mandela are the most influential Protestants in the post-war period. 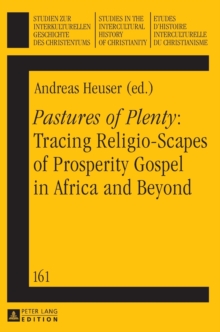 "Pastures of Plenty": Tracing Religio-Scapes of Prosperity Gospel in Africa and... 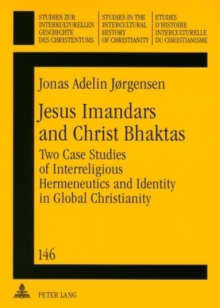 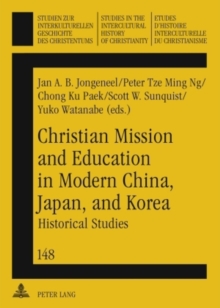 Christian Mission and Education in Modern China, Japan, and Korea 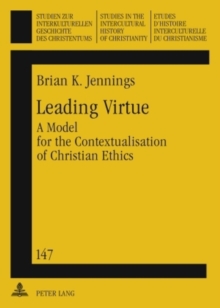