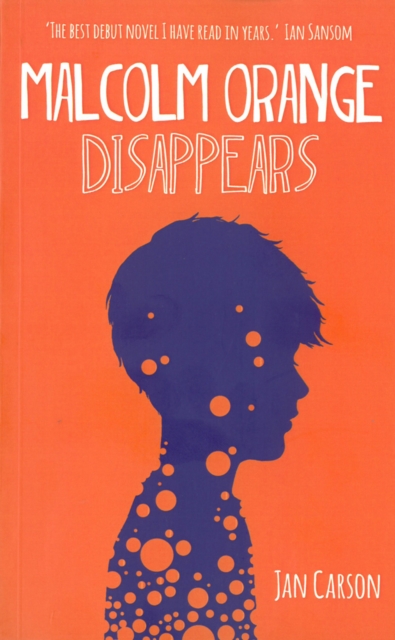 The novel opens one week after Mr. Orange abandons his family in a pay-by-the-week motel on the outskirts of Portland and takes off for Mexico.

Mrs. Orange is devastated and depressed, possibly still suffering the side effects of giving birth to Malcolm's newborn brother Ross in the parking lot of a shopping mall.

He coerces his unresponsive mother into taking a job at a local retirement village and as part of her pay the family are allowed to move into Chalet 13, becoming the youngest residents on a cul-de-sac of elderly individuals and couples, each with their own story of loss and survival to share.

Two weeks after moving into Chalet 13, Malcolm finds himself covered in tiny, rapidly enlarging holes; he concludes that he is literally disappearing.

As his mother is so traumatized that she has lost her grip on English and cannot bring herself to touch her own children.

Malcolm is forced to employ the assistance of his elderly neighbors as he embarks upon a quest to find an antidote before he disappears completely. 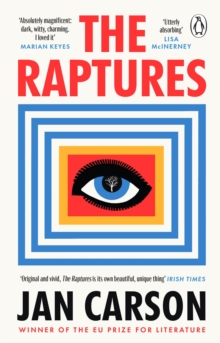 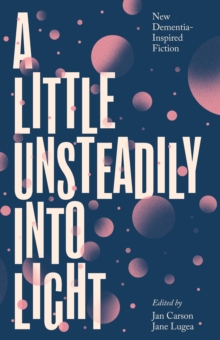 A Little Unsteadily into Light 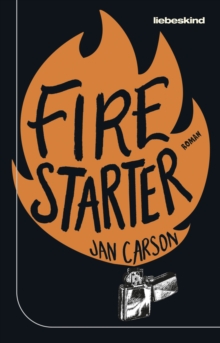 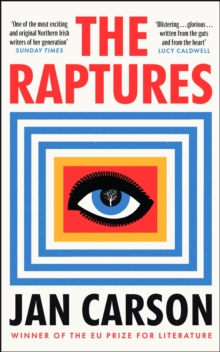