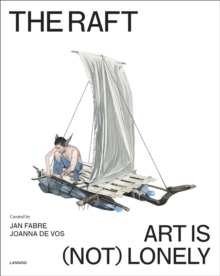 The Raft : Art is (Not) Lonely Hardback

With Medusa's Raft (1818) by Theodore Gericault and Art is (not) lonely (1986) by Jan Fabre as a starting point, curators Jan Fabre and Joanna De Vos organised an exhibition in different locations in Ostend with established and new paintings by 75 artists.

Among them are painters and sculptors like Luc Tuymans and Michael Borremans, but also performance artists and theatre producers like Romeo Castellucci and Marina Abramovic.

The exhibition is centred around the artists' expedition and destination, which is also the theme of the Human Condition by Magritte.

Two years ago, nearly 100,000 art enthusiasts visited the late Jan Hoet's exhibition, The Sea, and its sequel, The Raft aspires to the same success. Published to accompany an exhibition in Ostend from 18 October 2017 until15 April 2018. 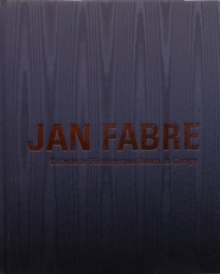