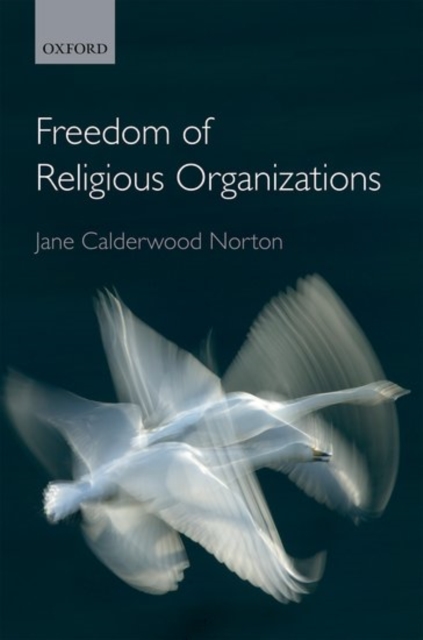 Religious freedom is now widely accepted as fundamental to any liberal democracy.

It is recognised in domestic, regional, and international human rights instruments and its importance is lauded by philosophers, lawyers, judges, clergy, and even politicians.

Shouldreligious organizations be permitted to discriminate against women or gay people in their employment practices, when admitting members, or in providing goods and services?

Should the courts interfere in these organizations to protect the interests of a disaffected member or to resolve internalproperty disputes?

Should the state allow religious tribunals to determine or advise on family matters?While much has been written about religious individuals and the law, there has been a discernible lack of literature on organizations and the law.

Jane Norton fills this gap with Freedom of Religious Organizations.