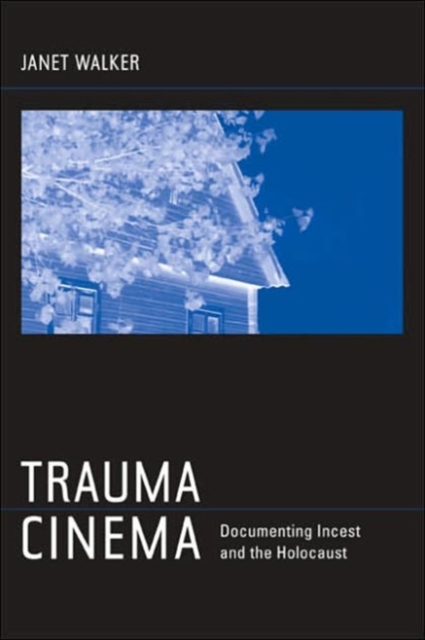 Trauma Cinema focuses on a new breed of documentary films and videos that adopt catastrophe as their subject matter and trauma as their aesthetic.

Janet Walker uses incest and the Holocaust as a double thematic focus and fiction films as a point of comparison.

Her astute and original examination considers the Hollywood classic Kings Row and the television movie Sybil in relation to vanguard nonfiction works, including Errol Morris's Mr. Death, Lynn Hershman's video diaries, and the chilling genealogy of incest, Just, Melvin. Both incest and the Holocaust have also been featured in contemporary psychological literature on trauma and memory.

The author employs theories of post traumatic stress disorder and histories of the so-called memory wars to illuminate the amnesias, fantasies, and mistakes in memory that must be taken into account, along with corroborated evidence, if we are to understand how personal and public historical meaning is made. Janet Walker's engrossing narrative demonstrates that the past does not come down to us purely and simply through eyewitness accounts and tangible artifacts.

Her incisive analysis exposes the frailty of memory in the face of disquieting events while her joint consideration of trauma cinema and psychological theorizing radically reconstructs the roadblocks at the intersection of catastrophe, memory, and historical representation. 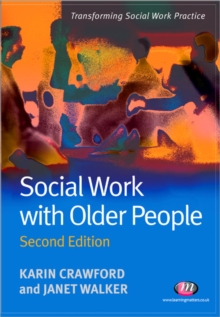 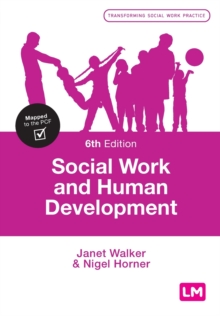 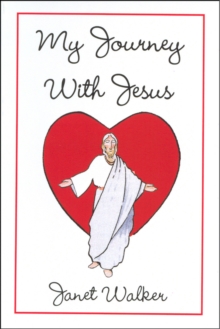 My Journey With Jesus 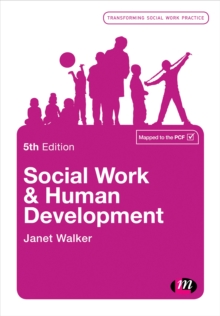