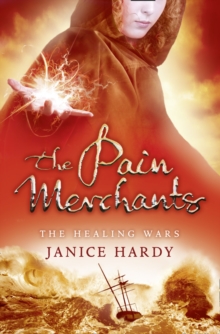 Part of the The Healing Wars series

Nya has a secret she must never share... A gift she must never use... And a sister whose life depends on both. This astonishing debut novel is the first in the epic dystopian fantasy adventure trilogy, THE HEALING WARS. Fifteen-year-old Nya is one of Geveg's many orphans; she survives on odd jobs and optimism in a city crippled by a failed war for independence. Nya has a deadly secret. She is a Taker, someone who can extract pain and injury from others, but with unusual differences.

Her sister Tali and other normal Takers become Healer's League apprentices and put their extracted pain into enchanted metal, pynvium.

But Nya can't dump pain in this way. All she can do is shift it from person to person. When Nya's secret is revealed to the pain merchants and the Healer's League she is flung into danger.

Then a ferry accident floods the city with injured, Takers start disappearing from the Healer's League and Nya's strange abilities are suddenly in demand.

Her principles and endurance are tested to the limit when Nya's deadly powers become the only thing that can save her sister's life.

Also by Janice Hardy   |  View all 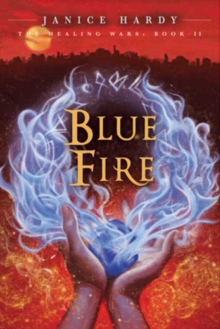 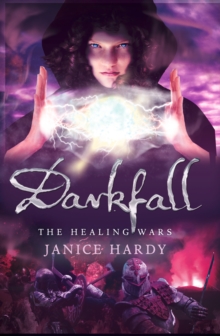 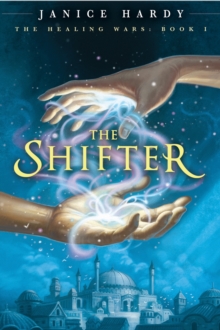 The Healing Wars: Book I: The Shifter 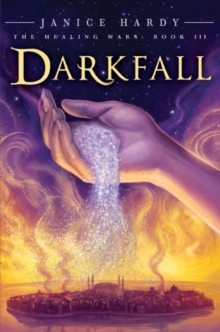 Also in the The Healing Wars series 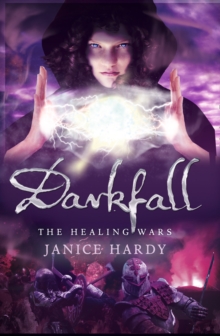