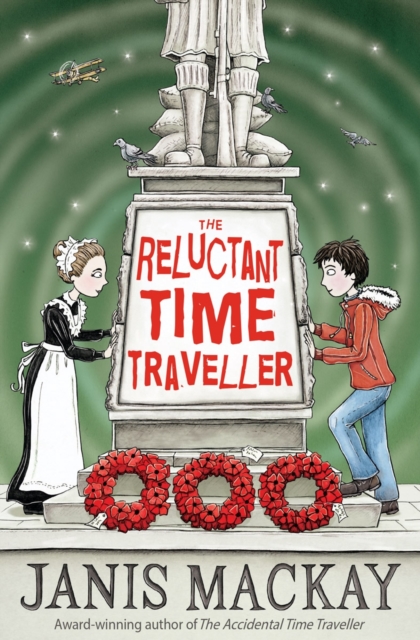 Part of the Kelpies series

If Saul and Agnes don't do something their den will be destroyed.

But the title deeds that could save it were lost in 1914.

Good job they know the secret of time travel!Still, is travelling back in time to a world on the verge of war really a good idea?

When Agnes disappears Saul has no choice -- he can't let her go to the past on her own. 100 years before their own time, Saul and Agnes meet a brother and sister, servants at a big house where a sinister visitor is expected.

Together the new friends try to uncover the mystery but Saul and Agnes know time is running out.

Soon a war will begin: can they risk altering the past, the present and their future?This fun, time-twisting sequel to The Accidental Time Traveller -- winner of the Scottish Children's Book Award 2013 -- is full of historical details about World War One and will bring early-twentieth-century Scotland to life for young readers. 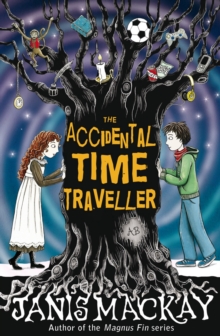 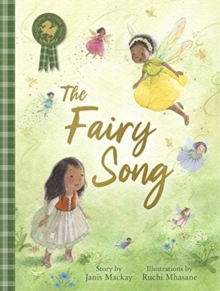 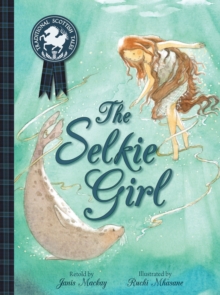 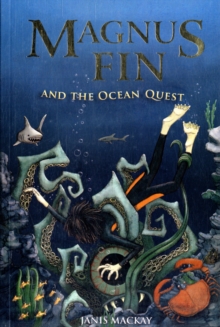 Magnus Fin and the Ocean Quest

Also in the Kelpies series 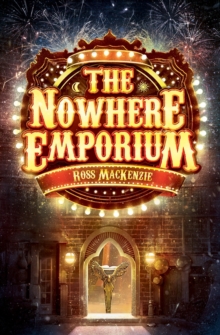 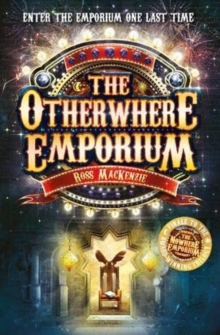 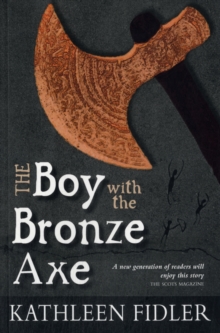 The Boy with the Bronze Axe 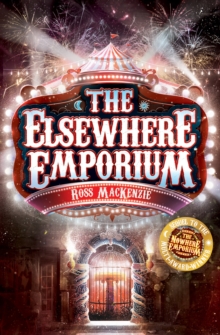