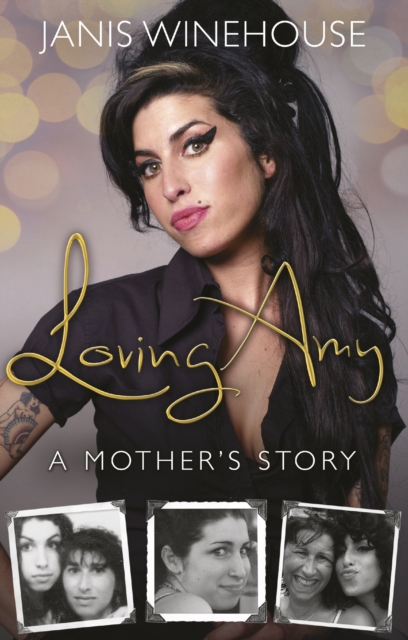 With a worldwide fanbase and millions of record sales to her name, she should have had the world at her feet.

Instead, in the years prior to her passing, she battled with addictions and was often the subject of lurid tabloid headlines.

But who was the real Amy?Amy's mother, Janis, knew her in a way that no-one else did.

In this warm, poignant and, at times, heartbreaking memoir, she reveals the full story of the daughter she loved.

As the world watched the rise of a superstar, then the freefall of an addict to her untimely death, Janis simply saw her Amy, the girl she'd given birth to in 1983; the girl she'd raised and stood by despite her unruly behaviour; the girl whose body she was forced to identify two days after her death - and the girl she's grieved for every day since. Packed with exclusive material that has never been seen before, such as extracts from Amy's teenage diaries, photos and notes, Loving Amy offers a new and intimate perspective on the life and death of the phenomenon that is Amy Winehouse.