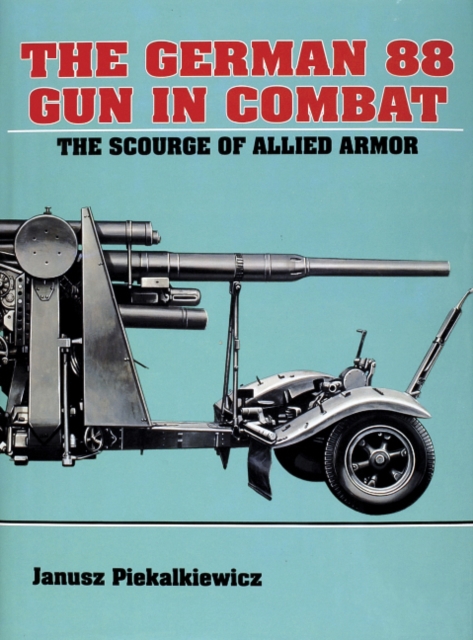 This book by renowned World War II historian Janusz Piekalkiewicz presents the history of the famous German "88" in its ground combat role - a role it mastered.

First used by the Legion Condor in Spain, the 88 was soon recongnized as a superb anti-aircraft weapon.

When Rommel turned the 88's on British tanks in North Africa its anti-tank capabilities became legendary.

Over 200 action and close-up photographs show the 88 gun throughout its us in the Second World War on all fronts.

Janusz Piekalkiewicz (1925-1988) was a world-renowned author on many aspects of World War II history.

Over 30 of his books are in print including BMW Motorcycles in World WarII, from Schiffer Military History. 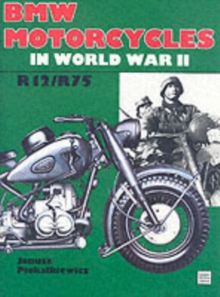 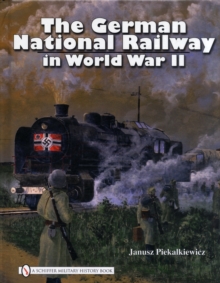 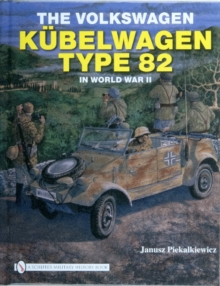 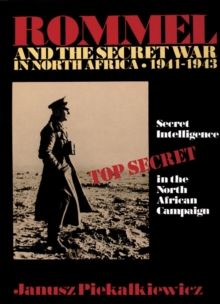 Rommel and the Secret War in North Africa: Secret Intelligence in the North...