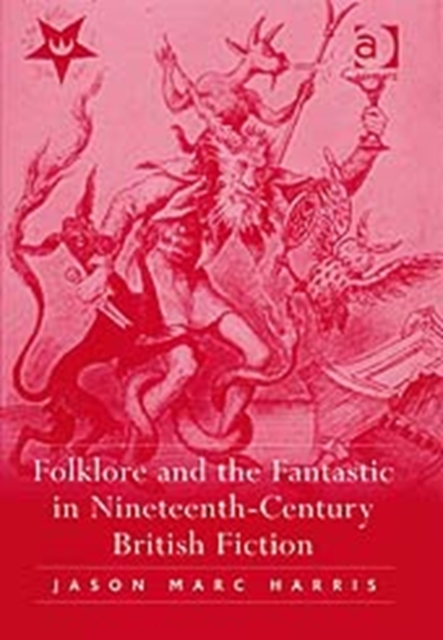 Folklore and the Fantastic in Nineteenth-Century British Fiction Hardback

Demonstrating that a negotiation with folklore was central to the canon of British literature, he explicates the complicated rhetoric associated with folkloric fiction.

Harris's analysis of the function of folk metaphysics in nineteenth- and early twentieth-century narratives reveals the ideological agendas of the appropriation of folklore and the artistic potential of superstition in both folkloric and literary contexts of the supernatural.