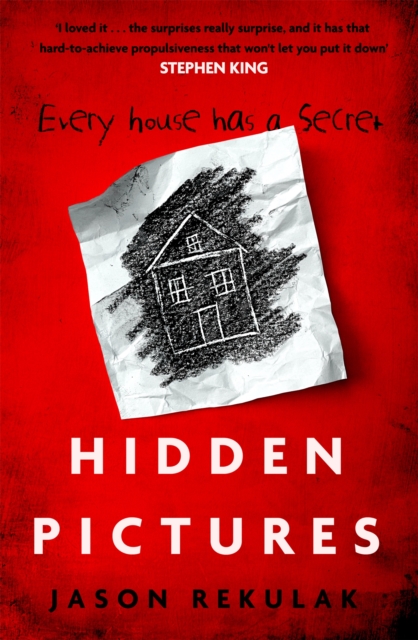 Hidden Pictures : 'The boldest double twist of the year' The Times Hardback

Illustrated by Will Staehle, Doogie Horner

'I loved it. The surprises really surprise and it has that hard-to-achieve propulsiveness that won't let you put it down. And the pictures are terrific!' Stephen KingMallory is delighted to have a new job looking after gorgeous four-year-old, Teddy.

She's been sober for a year and a half and she's sure her new nannying role in the affluent suburbs will help keep her on the straight and narrow. That is until Teddy starts to draw disturbing pictures of his imaginary friend, Anya.

It is quite clear to Mallory and to Teddy's parents, even in his crude childlike style, that the woman Teddy is drawing in his pictures is dead.

Teddy's crayons are confiscated, and his paper locked away.

But the drawings somehow keep coming, telling a frightening story of a woman murdered... and they're getting more sophisticated. But if Teddy isn't drawing the pictures anymore, who is? And what are they trying to tell Mallory about her new home?'[Rekulak] gets points for attempting from the high board what must be the boldest, if least likely, double twist of the year.

Destined to be a classic of the genre.' Ransom Riggs, bestselling author of Miss Peregrine's Home for Peculiar ChildrenWhat readers are saying about Hidden Pictures:'Creepy''Intense''Thrilling''I would never have guessed the ending!' 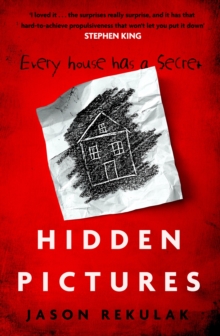 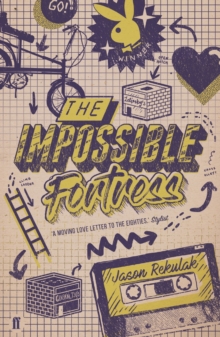 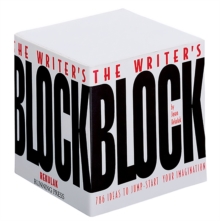 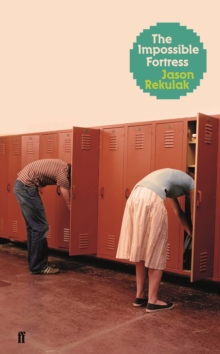