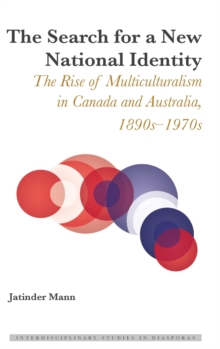 The Search for a New National Identity : The Rise of Multiculturalism in Canada and Australia, 1890s-1970s Hardback

Part of the Interdisciplinary Studies in Diasporas series

This book explores the profound social, cultural, and political changes that affected the way in which Canadians and Australians defined themselves as a "people" from the late nineteenth century to the 1970s.

Taking as its central theme the way each country responded to the introduction of new migrants, the book asks a key historical question: why and how did multiculturalism replace Britishness as the defining idea of community for English-speaking Canada and Australia, and what does this say about their respective experiences of nationalism in the twentieth century?

The book begins from a simple premise - namely, that the path towards the adoption of multiculturalism as the orthodox way of defining national community in English-speaking Canada and Australia in the latter half of the twentieth century was both uncertain and unsteady.

It followed a period in which both nations had looked first and foremost to Britain to define their national self-image.

In both nations, however, following the breakdown of their more formal and institutional ties to the `mother-country' in the post-war period there was a crisis of national meaning, and policy makers and politicians moved quickly to fill the void with a new idea of the nation, one that was the very antithesis to the White, monolithic idea of Britishness.

This book will be useful for both history and politics courses in Australia and Canada, as well as internationally. 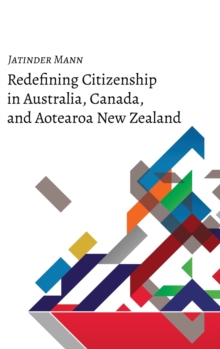 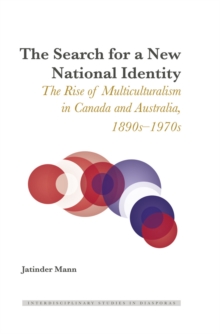 The Search for a New National Identity 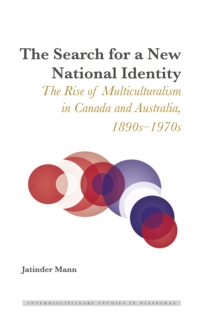 The Search for a New National Identity

Also in the Interdisciplinary Studies in Diasporas series   |  View all 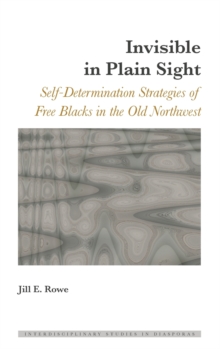 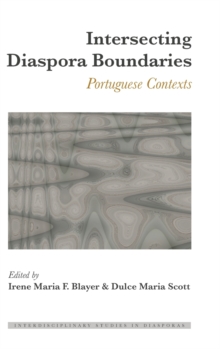 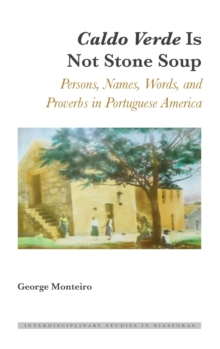 Caldo Verde Is Not Stone Soup 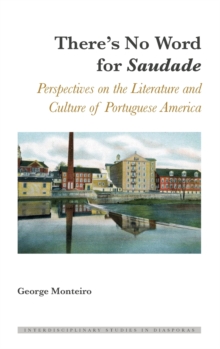 There's No Word for "Saudade"