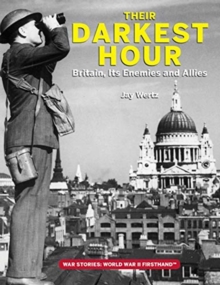 Their Darkest Hour : Britain, its Enemies and Allies Hardback

Weaves stories of combat veterans into an event by event history of the war.

Includes the words of veterans of all forces - in all theaters of operations.

Illustrated by high-quality photographs, full-color images and detailed maps, War Stories: World War II Firsthand (TM) is the only multi-volume history of the war to include hundreds of first person interviews and oral history recollections of the soldiers on the ground, the sailors on the high seas and the airmen in the sky.

Their words, augmented by quotes from military and political leaders and modern historical thought, give a complete picture of the war from those who fought it.

This volume features firsthand recollections and perspectives from those who witnessed the Battle of Britain, codes and codebreakers, the early war in North Africa and the Balkans, Nazis in the United States, Americans in the war before Pearl Harbor and the Axis powers looking toward world domination. 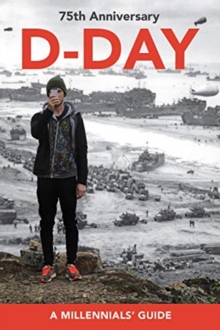 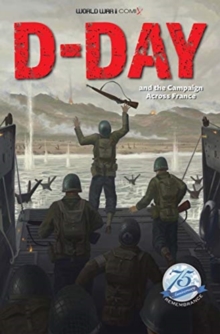 D-Day and the Campaign Across France 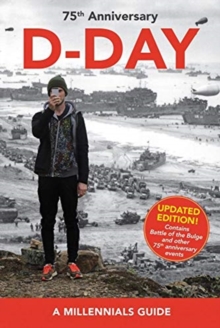 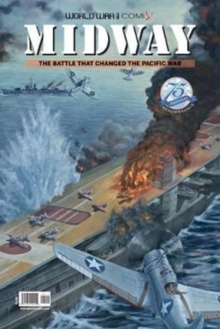 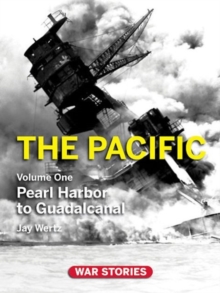 The Pacific, Volume One 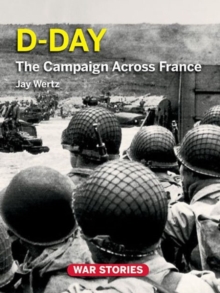 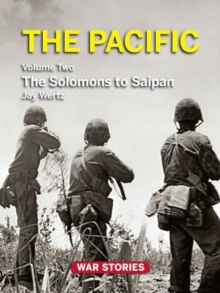 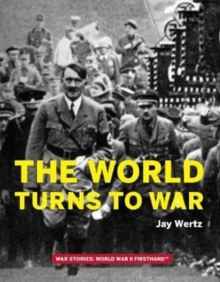 The World Turns to War