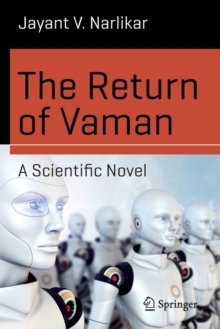 The Return of Vaman - A Scientific Novel Paperback / softback

Part of the Science and Fiction series

This collection of science fiction writings by Jayant V.

Narlikar offers readers a unique glimpse into the world-famous Indian astrophysicist's vivid and highly imaginative concepts and stories. The fictional material comprises a witty short story ("The rare idol of Ganesha") that cleverly explores the possible consequences of a mirror-symmetric individual in the context of cricket test match performances, as well as the fast-paced, gripping science fiction thriller "The return of Vaman": when an alien container is unearthed by a crew of scientists, the enormous potential technological applications of its contents bring various criminal elements on the scene - but when the real danger becomes apparent it is almost too late to save humanity. Last but not least, the book provides readers with extensive insights into the genesis and scientific background of the fictional material presented in this volume, along with an autobiographical account of the author's life-long interest in science fiction and his contributions to the genre. About the author:Jayant V. Narlikar is internationally known for his work in cosmology, in particular for championing models alternative to the standard big-bang theory.

He was president of the cosmology commission of the International Astronomical Union from 1994 to 1997.

He has received several national and international awards and honorary doctorates - he is a Bhatnagar awardee, as well as recipient of the M.P.

He is Fellow of the three Indian national science academies as well as of the Third World Academy of Sciences.

Well beyond his scientific research, Prof. Narlikar is widely known as a science communicator through his books, articles and radio/TV programs and he was honored by the UNESCO in 1996 with the Kalinga Award. He made his debut in science fiction writing in 1974, by winning the top prize in the story writing competition organized by the Marathi Vidnyan Parishad, a non-governmental organization engaged in science popularization.

Also in the Science and Fiction series 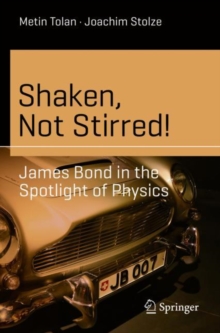 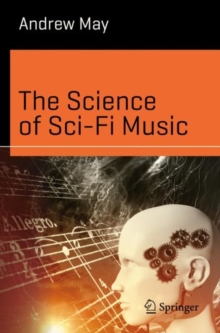 The Science of Sci-Fi Music 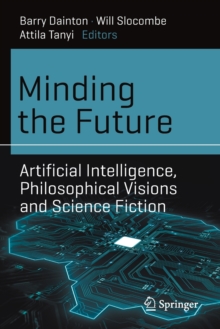 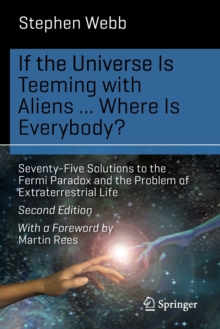 If the Universe Is Teeming with Aliens ... WHERE IS EVERYBODY?