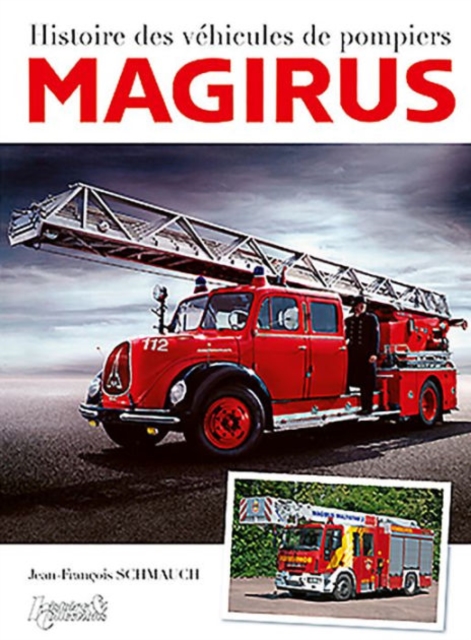 D. Magirus. Four years later, he creates the first ladder model that immediately seduces the German firefighters and those of many other countries.

The great adventure of the Magirus ladders begins. During all these years, Magirus will encounter thousands of obstacles and produces a great variety of fire vehicles with ladders.

This book aims to analyse this extraordinary industrial growth of over 150 years, described through a rich variety of pictures.

The analysis reaches 2014, which is Magirus' 150th anniversary.