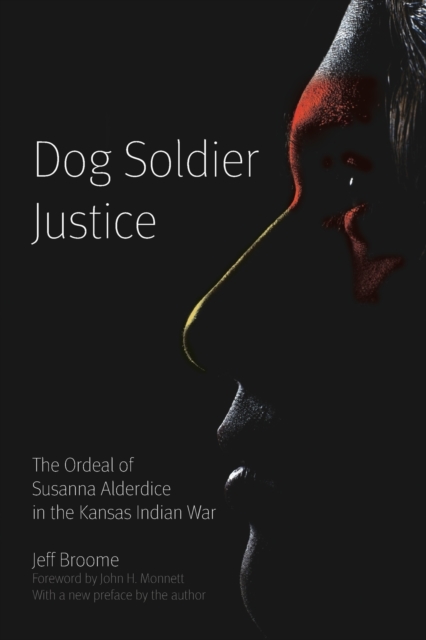 In his study of the civilian population that fell victim to the brutality of the 1860s Kansas Indian wars, Jeff Broome recounts the captivity of Susanna Alderdice, who was killed along with three of her children by her Cheyenne captors (known as Dog Soldiers) at the Battle of Summit Springs in July 1869, and of her four-year-old son, who was wounded then left for dead.