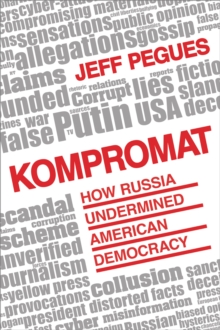 A timely and essential book from the CBS correspondent who has led their coverage of Russia election interference and the FBI counterintelligence investigation into whether the Trump Campaign coordinated with the Russians. In this compelling account of how the Russians hacked the 2016 election, CBS News Justice and Homeland Security Correspondent Jeff Pegues reveals how far the Kremlin poked into voter databases and why it happened.

He also investigates the steps taken to shore up election systems in states across the country ahead of the 2018 midterm and indeed the 2020 Presidential election. Based on exclusive interviews with officials from the FBI, Department of Homeland Security, and cybersecurity experts, Pegues takes readers behind the scenes and into the minds of investigators following the case.

He delves into the shadowy world of Russian spies, unraveling the complicated web of contacts between Russian operatives and Trump representatives during the campaign.

In one chapter, he focuses on Valeri Gerasimov, widely believed to be the mastermind behind a Russian cyber strategy designed to influence and disrupt democracies.

Consulting with representatives of top cyber security firms, the author discusses what states are doing to protect voting systems in the next midterm elections and beyond. Fascinating and chilling at the same time, Kompromat opens a window into the murky world of espionage, digital warfare, and a newly aggressive Russia brazenly inserting itself into U.S. politics. 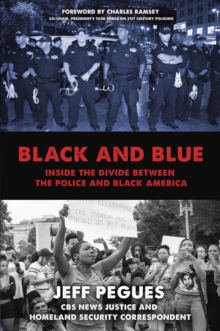 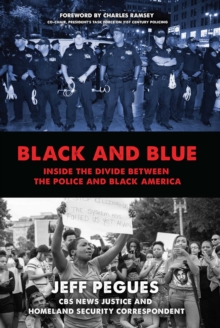 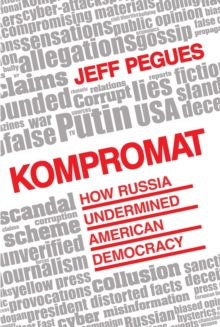