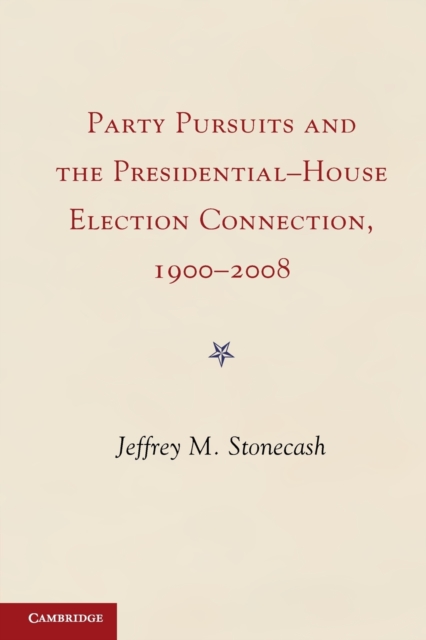 This study proposes and assesses an alternative explanation of the changes in the relationship between presidential and House of Representatives election results during the last century.

Jeffrey M. Stonecash argues that the separation of presidential and House election results that occurred from the 1960s to 1980 was a party-driven process, with both parties seeking to change their electoral base.

Republicans sought a more conservative electoral base to counter what they saw as disturbing liberal trends in the nation.

Democrats sought to reduce their reliance on the South and its conservativism.

Presidential and House election results changed at different rates, creating an appearance that they were unconnected, but they eventually came together.

Although many saw these changes in election results as evidence of parties' decline, this study reaffirms their position as central actors in bringing about change.