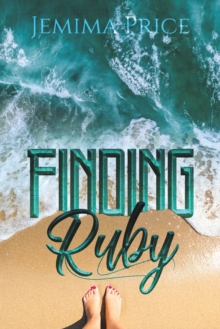 I wasnt the same girl that had left London pining for my Whistles dress, and my high heels, or the one who had gone to Pai, in love and counting down the days until I went home.Ruby Jones would rather have a designer handbag than a backpack.

Ruby doesnt do backpacking. But that is exactly what she finds herself doing when her boyfriend buys her a round-the-world trip for her birthday.Horrified at first by the chaos, smells and woeful accommodation, Ruby surprisingly begins to enjoy herself.