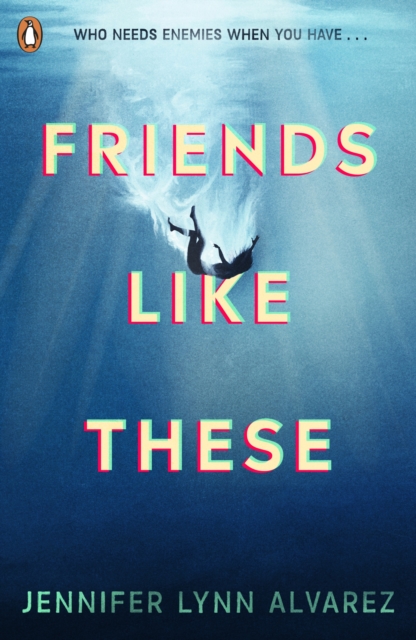 Twisted secrets that will have readers guessing with every flip of the page.

Perfect for fans of GONE GIRL, WE WERE LIARS and Karen M.

McManus. An end-of-summer party. A prank gone wrong. A body on the beach. Who's to blame?Tegan Sheffield's annual end-of-summer beach party is the only way to start their senior year.

At least that's what Jake Healy tells his girlfriend Jessica Sanchez. But when a video prank from the party goes viral and a body is discovered at the beach, Jake and Jessica find themselves at the centre of a national media storm and a police investigation. It's a race to uncover the truth before the killer strikes again. Readers love Jennifer Lynn Alvarez:'An emotional rollercoaster!''You won't be disappointed''Damn this was entertaining''A mystery thriller done to perfection' 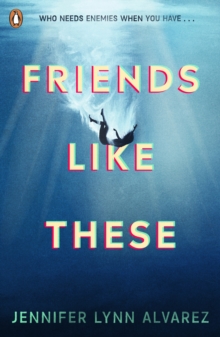 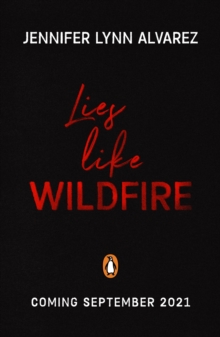 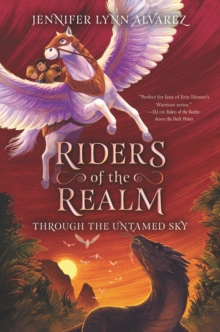 Riders of the Realm #2: Through the Untamed Sky 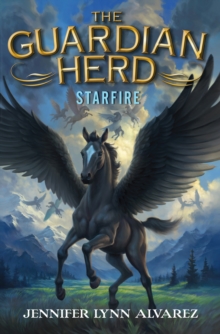