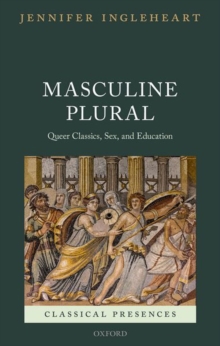 This volume analyses the intimate and uncomfortable nexus between the Classics, sex, and education primarily through the figure of the schoolmaster Philip Gillespie Bainbrigge (1890-1918), whoseclandestine writings not only explore homoerotic desires but also offer insightful comments on Classical education.

Now a marginalized figure, Bainbrigge's surviving works - a verse drama entitled Achilles in Scyros featuring a cross-dressing Achilles and a Chorus of lesbian schoolgirls, and a Latindialogue between schoolboys - vividly demonstrate the queer potential of Classics and are marked by a celebration of the pleasures of sex and a refusal to apologize for homoerotic desire.

Reprinted here in their entirety, they are accompanied by chapters setting them in their social and literary context, including their parallels with the writings of Bainbrigge's contemporaries and near contemporaries, such as John Addington Symonds, E.

M. Forster, and A. E. Housman. What emerges is aprovocative new perspective on the history of sexuality and the place of the Classics within that history, which demonstrates that a highly queer version of Classics was possible in private contexts.

Also in the Classical Presences series   |  View all 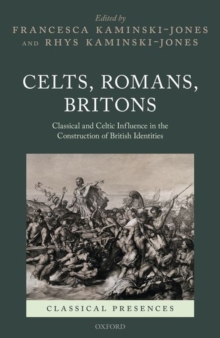 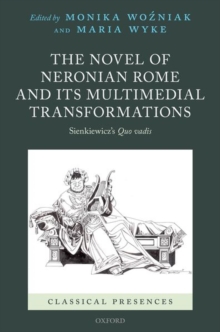 The Novel of Neronian Rome and its... 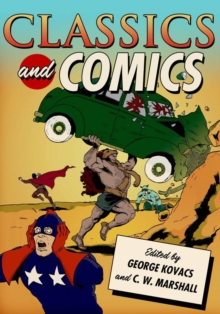 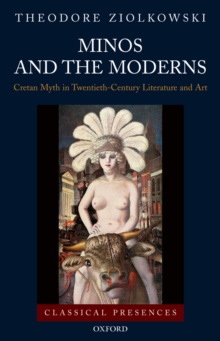 Minos and the Moderns