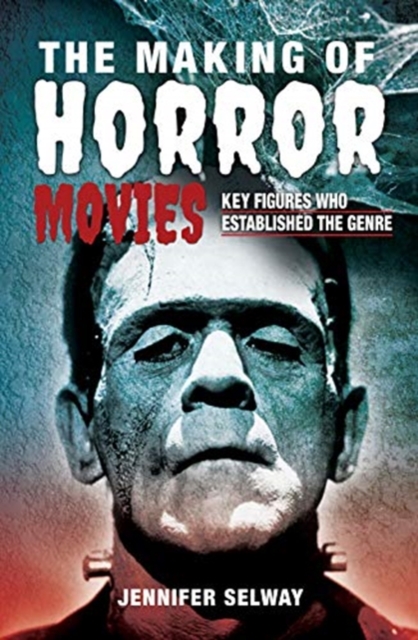 The Making of Horror Movies : Key Figures who Established the Genre Hardback

Horror films divide opinion. It wasn't until 1973 that a horror film (The Exorcist) was nominated for an Oscar for Best Picture and many respected critics still regard them with amused condescension.

The public's view is also sharply divided. Some cinema goers revel in the thought of being made very, very afraid, while some just don't like horror films because they don't want to be frightened. This guide, which is for both the fan and the more faint-hearted, steers an illuminating path through a genre that has, since the early days of cinema, split off into many sub-divisions - folk horror, slasher movies, Hammer, sci-fi horror, psychological thrillers, zombie movies, among others. Times change but movie-makers can always find a way to tap into what we fear and dread, whether it's blood-sucking vampires or radioactive mutations, evil children or the living dead. This book also gives concise biographies of the many actors and directors who saw their careers - for better or worse - defined by their association with horror movies, and who created a genre that is instantly recognisable in all its forms and continues to find new and ingenious ways of scaring us in the dark.