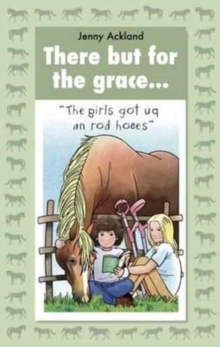 There but for the Grace...... Paperback / softback

A reluctant new mother from an exceptionally privileged family finds it impossible, initially, to bond with her new baby.

During the pregnancy she overindulged in alcohol which resulted in the baby being born with developmental problems.

Unexpectedly the midwife and this unhappy new mother gradually form a relationship.

As the mother slowly becomes aware of the challenges facing her little daughter, her guilt increases and she becomes more dependent on the midwife's support.

The child also has dyslexia which adds to her difficulties.

As the little girl grows up her abilities slowly improve helped by an accidental visit to a riding school owned by a man keeping his horses 'At Liberty'.

This means that all his horses are shoe-less and without bits.

The owner also helps adults work with horses to address their emotional problems.

The little girl makes slow but positive progress with her physical disabilities and her mother finds herself also becoming involved with the horses with very positive results.

As the years pass all the characters in the novel become interdependent, the contact with the horses triggering unexpected outcomes for many. The novel ends as the child, now a teenager, is watched as she performs at the Paralympics.

Her horse is unshod and without a bit as the dressage movements are performed to music.

Also by Jenny Ackland   |  View all 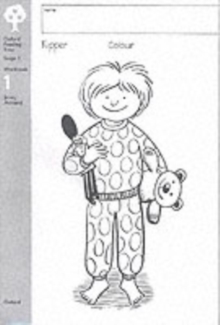 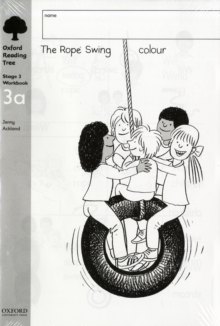 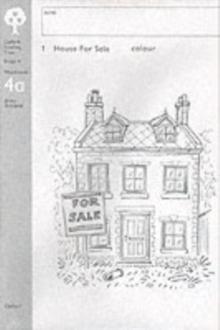 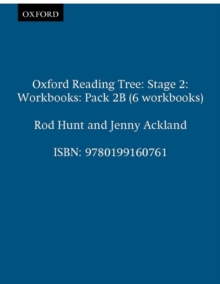