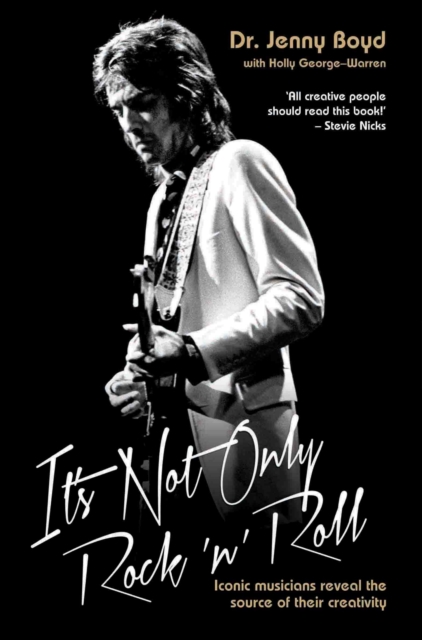 It's Not Only Rock 'n' Roll : Iconic Musicians Reveal the Source of Their Creativity. Paperback / softback

In this exciting, original and inspiring book, 75 of the world's most iconic musicians reveal - many for the first time - their thoughts on creating music.