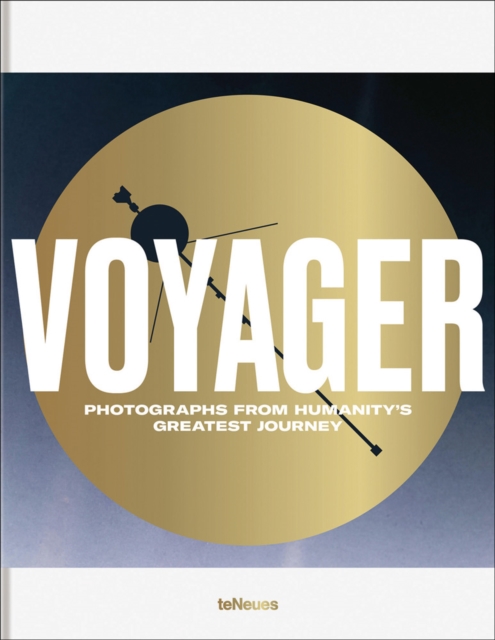 Outer space = infinite fascination! A delight for space fans and experts alike, this book is your unique guide to the legendary Voyager missions. After the worldwide success of Apollo VII-XVII, the authors, Jens Bezemer, Joel Meter, Simon Phillipson, Delano Steenmeijer and Ted Stryk, scoured the NASA archives to gather all the key facts and discoveries of this interstellar spacecraft, including previously unpublished information. First launched in 1977, the twin Voyager 1 and 2 spacecraft have significantly expanded our knowledge of space, corrected many scientific theses and, last but not least, produced the most distant image of the earth: the famous "Pale Blue Dot."Text in English and German.