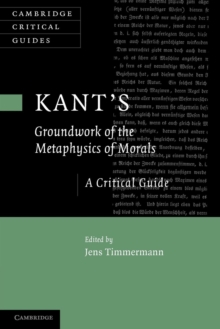 Kant's 'Groundwork of the Metaphysics of Morals' : A Critical Guide Paperback / softback

In his Groundwork of the Metaphysics of Morals, Immanuel Kant portrays the supreme moral principle as an unconditional imperative that applies to all of us because we freely choose to impose upon ourselves a law of pure practical reason.

Morality is revealed to be a matter of autonomy. Today, this approach to ethical theory is as perplexing, controversial and inspiring as it was in 1785, when the Groundwork was first published.

The essays in this volume, by international Kant scholars and moral philosophers, discuss Kant's philosophical development and his rejection of earlier moral theories, the role of happiness and inclination in the Groundwork, Kant's moral metaphysics and theory of value, and his attempt to justify the categorical imperative as a principle of freedom.

They reflect the approach of several schools of interpretation and illustrate the lively diversity of Kantian ethics today. 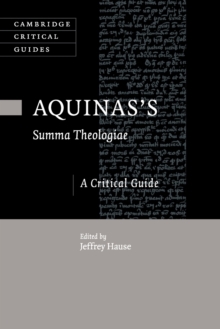 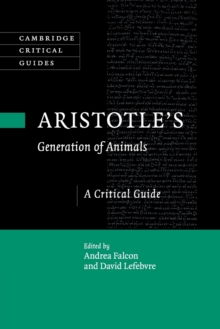 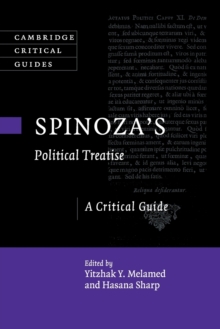 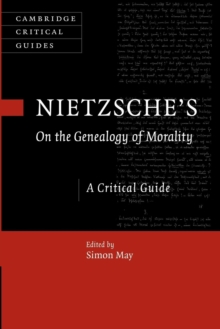