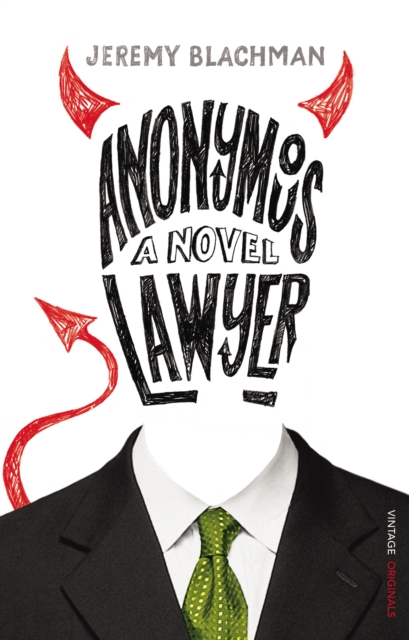 He's a hiring partner at one of the world's largest law firms.

Brilliant yet ruthless, he has little patience for associates who leave the office before midnight or steal candy from the bowl on his secretary's desk.

He hates holidays and paralegals. And he's just started a web-blog to tell the world about what life is really like at the top of his profession. Meet Anonymous Lawyer - corner office, granite desk, and a billable rate of $675 an hour.

The summer is about to start, and he's got a new crop of law school interns who will soon sign away their lives for a six-figure salary at the firm.

But he's also got a few problems that require his attention.

There's The Jerk, his bitter rival at the firm, who is determined to do whatever it takes to beat him out for the chairman's job.

There's Anonymous Wife, who is spending his money as fast as he can make it. And there's that secret blog he's writing, which is a perverse bit of fun until he gets an e-mail from someone inside the firm who knows he's its author. Written in the form of a blog, Anonymous Lawyer is a fiendishly clever and hilarious debut that rips away the bland facade of corporate law and offers a telling glimpse inside a frightening world. 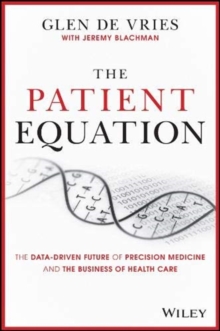 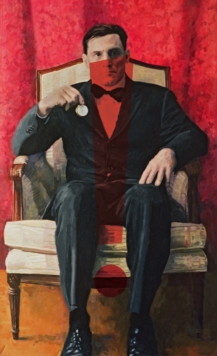 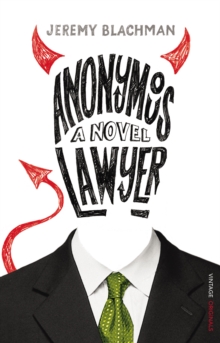 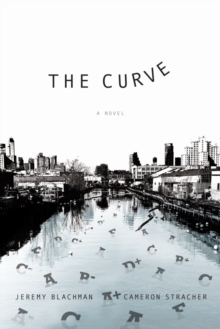 The Curve: A Novel