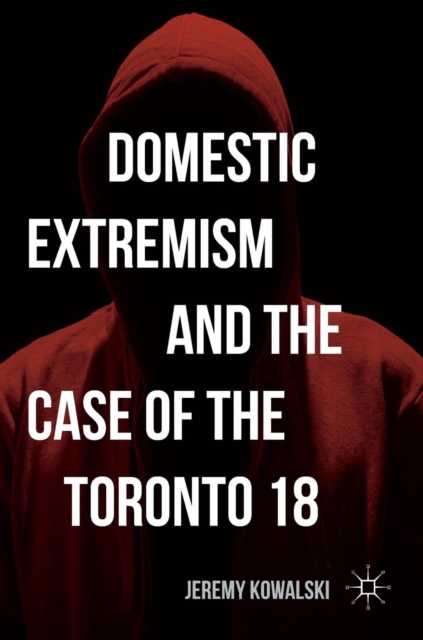 Domestic Extremism and the Case of the Toronto 18 Hardback

This book examines domestic extremism and what is popularly referred to as radicalization.

The fear of domestic extremism has been used to dismantle democracy and erect national security states throughout North America, Western Europe, and beyond.

Yet, despite the enormous costs citizens have paid in the name of security, society has become less secure and less safe.

In many respects, this situation has resulted from the misapprehension of the conditions that make the emergence of this threat probable.

Kowalski focuses on the macro social relations and structures that make radicalization probable.

As demonstrated through an analysis of the so-called Toronto 18-an extremist group arrested in June of 2006 for activities that contravened the Canadian Anti-Terrorism Act (ATA)-macro social relations and structures served a significant role in creating the conditions through which the process of radicalization became probable.

If a comprehensive understanding of the processes of radicalization are to be reached and effective counter-terrorism policies developed, then the consideration this book provides of greater macro social relations and structures that make the emergence of extremist subjectivities probable is needed.