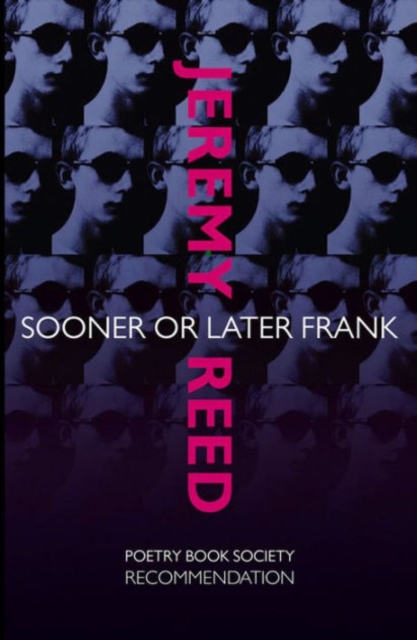 Sooner or Later Frank finds Jeremy Reed optimising his London quarter of Soho and the West End, its outlaws, opportune strangers and rogue mavericks condensed into poems coloured by an imagery that pushes pioneering edges towards final frontiers.

Right on the big city moment, and with an eye for arresting acute visual detail, Reed makes the capital into personal affairs. 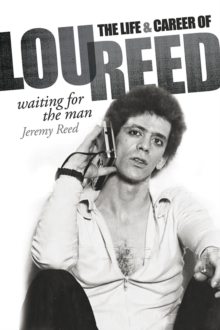 Waiting for the Man: The Life & Career of Lou Reed 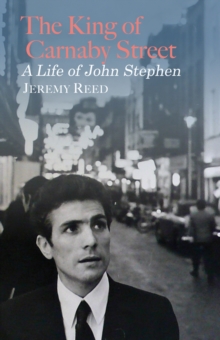 The King Of Carnaby Street - A Life of John Stephen 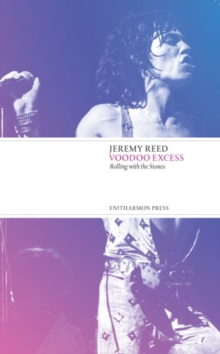 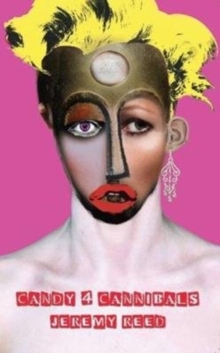